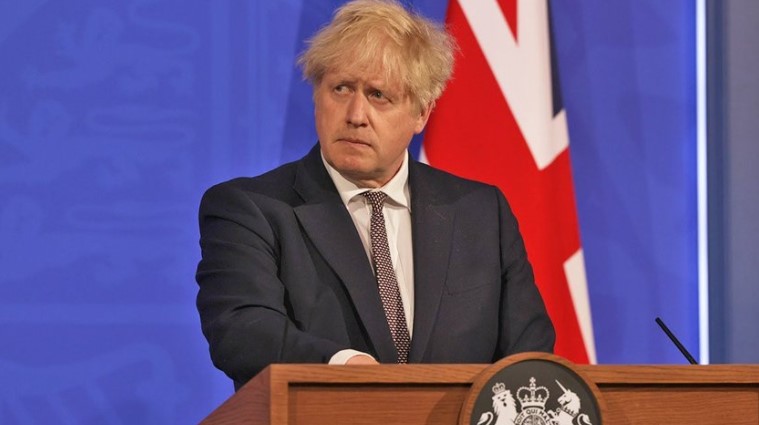 Prime Minister Boris Johnson will call on the world’s richest countries to meet $100 billion climate pledge at a UN meeting in New York.

The Prime Minister will use a meeting of world leaders at the UN General Assembly to warn that more must be given by rich economies to support developing countries’ transition to net zero.

Ahead of the Paris Agreement developed countries committed to mobilise $100 billion a year from 2020 to support developing countries cut their carbon emissions, minimise the impact of climate change and adapt their economies to deal with its impact.

While international support for tackling climate change has increased hugely since 2015, developed countries have collectively failed to reach the $100 billion target.Last week the OECD confirmed that only $79.6 billion was mobilised in 2019.

Prime Minister Boris Johnson said, “In coming together to agree the $100 billion pledge, the world’s richest countries made an historic commitment to the world’s poorest – we now owe it to them to deliver on that.

“Richer nations have reaped the benefits of untrammelled pollution for generations, often at the expense of developing countries. As those countries now try to grow their economies in a clean, green and sustainable way we have a duty to support them in doing so – with our technology, with our expertise and with the money we have promised,” he added on September 20.

There has been some recent progress. All G7 countries have committed to enhance contributions in the next five years, including scaling up finance for adaptation and nature. At the G7 Summit in June, new pledges amounting to $4 billion per year in additional finance were made by major economies.

With fewer than 50 days to go until the UK-hosted COP26 Summit, the Prime Minister will ask world leaders to build on the work that has already been done and get public and private finance flowing so that the climate finance target can finally be met.

The leaders attending today’s meeting, both virtually and in-person, are from both the world’s richest economies and those countries most vulnerable to climate change.

The UK has already committed £11.6 billion in international climate finance over the next five years, twice the previous five-year commitment.