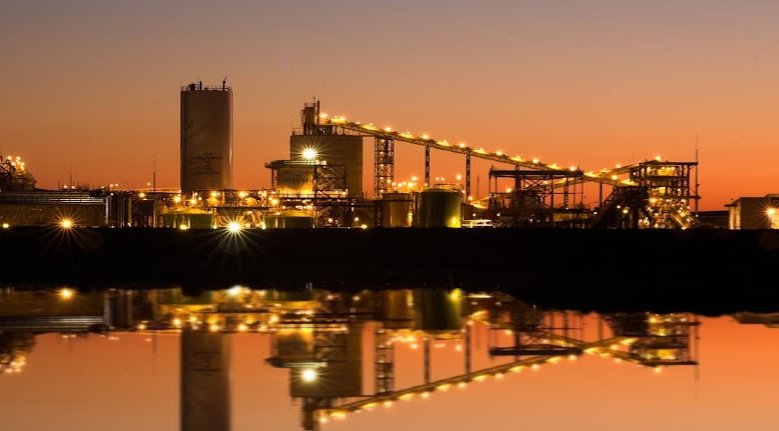 As reported in a statement from Ecologists in Action, at the request of Minister Teresa Ribera, the Council of Ministers has today, Monday, September 20, imposed a fine of €1 million on the Cobre Las Cruces (CLC) mining company, located in the Sevillian municipality of Gerena, for illegally withdrawing groundwater.

On top of the fine, the Council has urged the Guadalquivir Hydrographic Confederation (CHG) to “initiate a new procedure to demand responsibilities, in order to obtain reparation for the damage caused to the public domain, and to restore things to their previous state”.

According to the assessment of the resolution proposal of April 19, 2021, this procedure will entail a minimum compensation of €535,078.71 for damage to the Public Hydraulic Domain (DPH) of the Gerena-Posadas aquifer, an aquifer that is strategic for the human consumption of the metropolitan area of ​​Seville and Aljarafe during times of drought.

The events sanctioned had occurred between October 2016 and May 2018, “due to very poor functioning” of the so-called Drainage Reinjection System (SDR) of groundwater, with the action group, Ecologistas en Accion, claiming that this system should have guaranteed the protection of the aquifer since it was initiated in 2005.

However, “it has never met this environmental objective, but has simply served as an excuse for obtaining fraudulent authorisations, starting with the favorable Environmental Impact Statement granted in 2002”, they added.

In addition, this new sanction includes the withdrawal of groundwater produced by the first underground research ramp that had been carried out as a test for the new underground mining project (PMR project) currently in process.

Ecologists in Action initiated this complaint, and after inspection by the services of the Guadalquivir Hydrographic Confederation (CHG), an illegal withdrawal of underground water of 1,783,595.70m³ was confirmed during the period between October 20, 2016, and May 28, 2018.