La Palma collapse could cause a tsunami, scientists warned 20 years ago 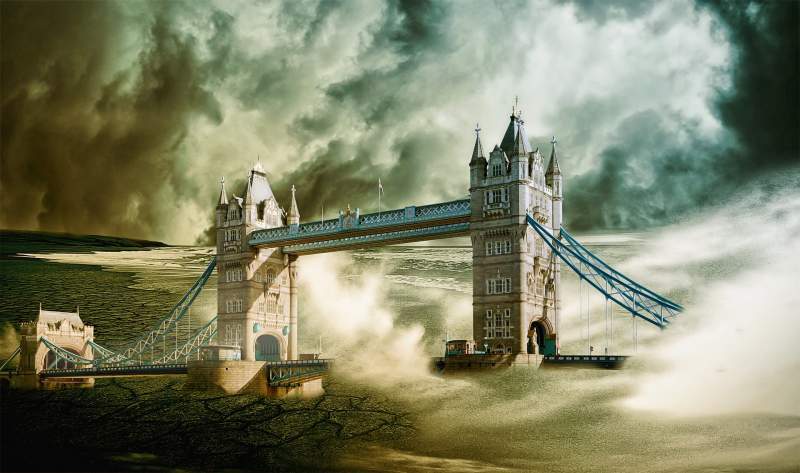 A tsunami wave higher than any in recorded history threatens to ravage European and US coastlines in the aftermath of a volcanic eruption in La Palma, scientists warned 20 years ago.

Locations on both African and European Atlantic coastlines – including Britain – are at risk, they also warned in 2001.

However, in 2006, Dutch researchers insisted the volcanic island of La Palma in the Canaries is much more stable than is generally assumed. The southwestern flank of the island is not likely to fall into the sea, potentially causing a tsunami, for at least another 10,000 years, said Professor Jan Nieuwenhuis.

On September 3, 2001, Dr. Simon Day of University College London and Dr. Steven Ward of the University of California, revealed the extent and size of the mega-tsunami, the consequence of a giant landslide that may be triggered by a future eruption of the Cumbre Vieja volcano.

Previous research by Simon Day and colleagues predicted that a future eruption would be likely to cause a landslide on the western flank of Cumbre Vieja. A block of rock approximately twice the volume of the Isle of Man would break off, travelling into the sea at a speed of up to 350 kilometres per hour. The disintegration of the rock, this earlier study predicted, would produce a debris avalanche deposit extending 60 kilometres from the island. The energy released by the collapse would be equal to the electricity consumption of the entire United States in half a year.

Their model predicted that the landslide would create an exceptionally large tsunami with the capability to travel great distances and reaching speeds of up to 800 kilometres per hour. Immediately after Cumbre Vieja’s collapse a dome of water 900 metres high and tens of kilometres wide will form only to collapse and rebound. As the landslide continues to move underwater a series of wave crests and troughs are produced which soon develop into a tsumani ‘wave train’ which fuels the waves progress. After only 10 minutes, the model predicts, the tsunami will have moved a distance of almost 250 kilometres.

The greatest effects are predicted to occur north, west and south of the Canaries. On the West Saharan shore waves are expected to reach heights of 100 metres from crest to trough and on the north coast of Brazil waves over 40 metres high are anticipated. Florida and the Caribbean, the final destinations in the North Atlantic to be affected by the tsunami, will have to brace themselves for receiving 50-metre high waves – higher than Nelson’s column in London, some eight to nine hours after the landslide. Towards Europe waves heights will be smaller, but substantial tsunami waves will hit the Atlantic coasts of Britain, Spain Portugal and France.

“Anyone planning a holiday to the Canary Islands and the islanders themselves need not panic. Cumbre Vieja is not erupting so the short-term and medium-term risks are negligible,” said Day in 2001.

“The collapse will occur during some future eruption after days or weeks of precursory deformation and earthquakes. An effective earthquake monitoring system could provide advanced warning of a likely collapse and allow early emergency management organisations a valuable window of time in which to plan and respond.

“Eruptions of Cumbre Vieja occur at intervals of decades to a century or so and there may be a number of eruptions before its collapse. Although the year to year probability of a collapse is therefore low, the resulting tsunami would be a major disaster with indirect effects around the world. Cumbre Vieja needs to monitored closely for any signs of impending volcanic activity and for the deformation that would precede collapse,” he added.