News in brief from the world of business and finance 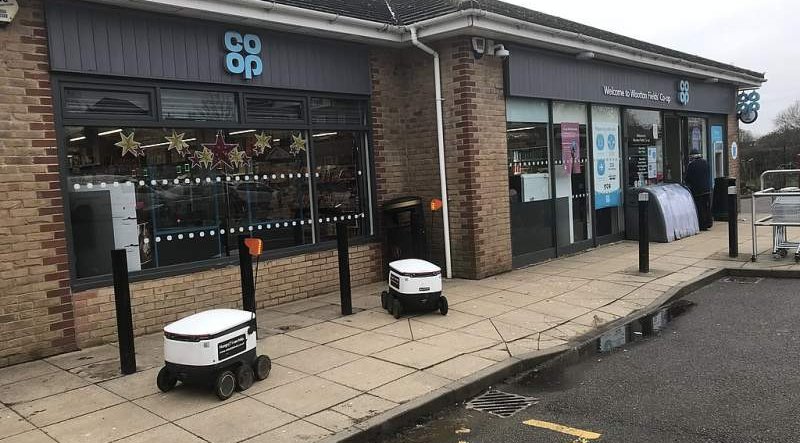 News in brief from the world of business and finance compiled for you by Euro Weekly News.

THE Co-op Group in the UK has announced that it has entered into a partnership with Amazon Prime, enabling customers to shop online with a promise of same-day delivery. In addition, it will be extending its trial of using robot machines to make deliveries.

LAST July, US fashion group Gap indicated that it intended to pull out of the UK market completely but this is now to change as it has signed a deal with UK retailer Next to be represented online, with some concessions also going in store.

AIRLINE bosses are furious with the management of Heathrow Airport as it appears that they intend to increase the charge per passenger this year, for long haul almost doubling from £38.33 to £67.86 (according to the Telegraph) in an attempt to recoup pandemic losses

A NEW Basque startup company Arrecife Systems has discovered a way of creating electricity by imitating the action of reefs which break down the power of waves and in this case, by using turbines they can harness the power of water (even in shallow rivers) to extract power.

€1.69 million is the amount that a collector paid to purchase in auction a vintage unopened copy of a Super Mario Bros computer game.

DESPITE protests from health groups, Philip Morris International manufacturer of Marlboro cigarettes appears to have won its battle to take over British inhaler firm Vectura at a cost of £1 billion (€1.13 billion). Needing 50 per cent approval of shareholders it has reportedly gained three quarters.

A HUGE jump in sales by Zara (up from €5.5 billion to €8.5 billion) has helped Spanish clothing and home furnishing retailer Inditex to report a 49 per cent sales jump to €11.94 billion in the first half of the year ending July 31, 2021, when compared to 2020 results.

Thank you for reading ‘News in brief from the world of business and finance’ and remember that all articles produced by Euro Weekly News may be accessed free of charge.