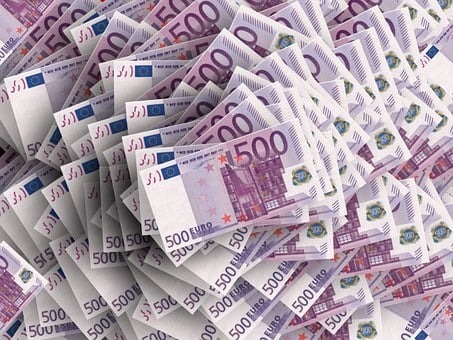 Podemos rejects “lower taxes for millionaires” in Spain’s Malaga.
Podemos and Izquierda Unida in the Malaga City Council have rejected tax modifications that the government team plans to bring in at an extraordinary plenary session.
They believe that the proposed tax modifications “are aimed at lowering taxes for millionaires in the city and represent a clear step backwards towards social taxation, as they are regressive ordinances that only benefit a few and are contrary to the general interest of the people of Malaga”.
Councillor Nicolas Sguiglia has commented that: “the mayor’s proposal is to lower taxes to the millionaires of Malaga, so he brings to plenary approval a modification of the Tax on Economic Activities (IAE), by which decreases by five percent the coefficient that regulates this tax, a levy that only companies whose turnover exceeds one million euros are obliged to pay”.
“This reduction of the PP in favour of the richest will mean a reduction in the income of the municipal public coffers of more than 600,000 euros, an important sum that the city of Malaga will lose in order to be able to dedicate it to public policies and that will remain in the pockets of millionaires.”
The councillor also added that: “while, in the middle of the pandemic, the PP has raised the price of bus fares and has introduced the blue zone in the most popular neighbourhoods, so we can conclude that De la Torre’s government benefits those who have the most and harms those who have the least and the social majority”.