Scientists now able to tell when dementia symptoms will appear 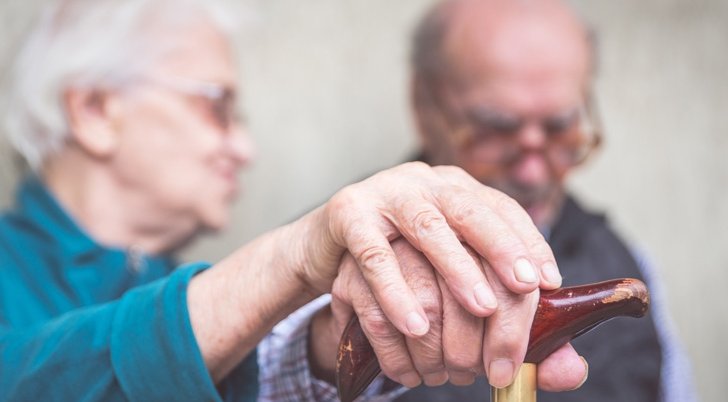 Researchers can now estimate when a person who is at high risk of Alzheimer’s dementia but has no cognitive symptoms will start showing signs of cognitive decline. The approach is based on data from a single brain scan, combined with the person’s age.

In those who eventually develop Alzheimer’s dementia, amyloid silently builds up in the brain for up to two decades before the first signs of confusion and forgetfulness appear. Amyloid PET scans already are used widely in Alzheimer’s research, and this algorithm represents a new way of analysing such scans to approximate when symptoms will arise. Using a person’s age and data from a single amyloid PET scan, the algorithm yields an estimate of how far a person has progressed toward dementia — and how much time is left before cognitive impairment sets in.

“I perform amyloid PET scans for research studies, and when I tell cognitively normal individuals about positive results, the first question is always, ‘How long do I have until I get dementia?’,” said senior author Suzanne Schindler, an assistant professor of neurology. “Until now, the answer I’d have to give was something like, ‘You have an increased risk of developing dementia in the next five years.’ But what does that mean? Individuals want to know when they are likely to develop symptoms, not just whether they are at higher risk.”

“When we look at the brains of relatively young people who have died with Alzheimer’s, they typically look pretty healthy, other than Alzheimer’s,” Schindler said. “But older people more frequently have damage to the brain from other causes, so their cognitive reserves are lower, and it takes less amyloid to cause impairment.”

The power of this new technique is that it requires just one brain scan, plus the person’s age. With that data, the model can estimate the time to symptom onset, plus or minus several years.

At an out-of-pocket cost of about $6,000, amyloid PET brain scans are too expensive for routine clinical use. However, this algorithm could help accelerate the pace of drug development by streamlining clinical trials.

“Most participants in clinical trials designed to prevent or slow Alzheimer’s symptoms do not develop symptoms during the trials,” Schindler said. “That’s a lot of time and effort — for the participants as well as the researchers — that doesn’t yield useful data. If we could do trials only on people who are likely to develop symptoms in the next few years, that would make the process of finding therapies much more efficient.”