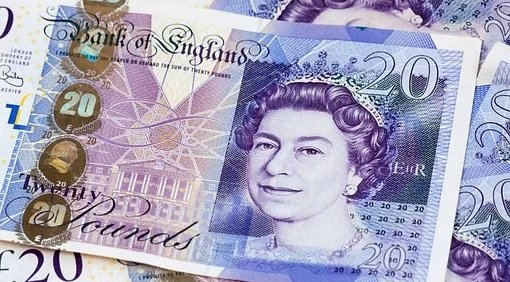 A bankrupt man who claimed he burnt £50,000 s to avoid paying his creditors has received a suspended prison sentence.

Bankrupt Paul Huckle, 51, from Spalding in Lincolnshire, appeared at Kings Lynn Crown Court on September 9, 2021, before Judge Recorder Ayers, where he was sentenced to 15 months imprisonment, suspended for 21 months.

The court heard that Huckle had petitioned for his own bankruptcy in April 2015 before providing a schedule of his assets and bank accounts to the Official Receiver, acting as Trustee. In his application, Paul Huckle referred to £50,000 which he had ‘given away, transferred or sold’.

When the Official Receiver asked Huckle for further details on the £50,000, the defendant claimed he had burnt the money in a fire. Paul Huckle also provided videos which he claimed showed the money being burnt.

The videos, however, did not provide conclusive evidence that the money had been burnt. Further investigations confirmed that in the year before his bankruptcy, Huckle had made several withdrawals or transfers from his accounts, claiming £6,000 was given to a loan shark.

Huckle refused to attend interviews to explain why the funds had been removed from his accounts and was later charged with concealing property within 12 months of his petition for bankruptcy.

He denied the charges and was found guilty after a three-day trial at Kings Lynn Crown Court on July 1, 2021.

Glenn Wicks, chief investigator at the Insolvency Service, said, “This was a series of deliberate actions by Paul Huckle to deprive his creditors of tens of thousands of pounds they were owed. His actions were deceitful, and he provided an elaborate charade for where the money went, with outlandish claims he had burnt it in a fire.

“Our investigation showed this was not the case and his explanations were entirely unsatisfactory. We will take action against those who look to hide the money they owe, as this sentence shows,” he added on September 21.