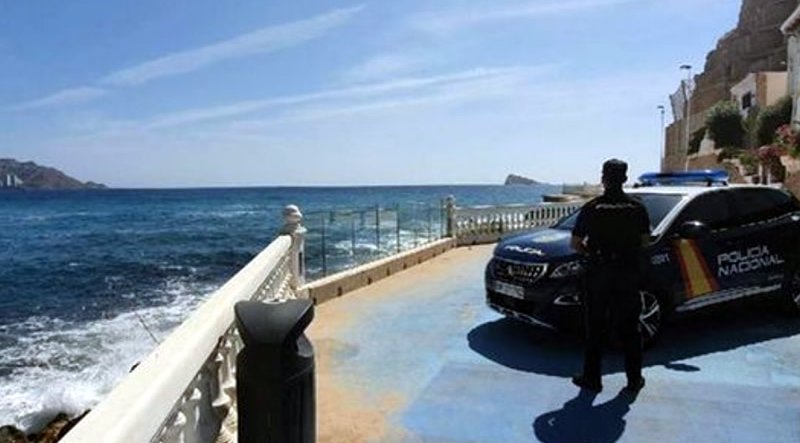 National Police officers in the Costa Blanca municipality of Benidorm have arrested a man accused of allegedly committing sexual abuse on one of the delivery personnel employed at a courier office he is in charge of, with his victim reported to be currently on psychological leave due to the continuous sexual and workplace harassment which she had subjected to by the detainee, for more than eighteen months.

According to former employees of the said courier company, this type of abuse towards the workforce had been going on for a long time, and to such an extent that some had even applied for a transfer to another office in order to escape from the presence of the detained man.

The abuse is reported to have started in February 2020, when on her very first day on the job, the woman was subjected to what were unpleasant and obscene episodes that she claims gradually increased in intensity, up to the point of touching her genital areas.

As well as his acts of sexual abuse, the detainee allegedly also indulged in making disparaging comments about other employees, alluding to their sexual condition, and discrediting the work they were carrying out.

As a result of numerous complaints against him, officers belonging to the Unit for Attention to the Family and Women specialised in domestic, gender and sexual violence (UFAM) belonging to the Local Brigade of Judicial Police of the Benidorm Police Station, proceeded to arrest the alleged perpetrator, who, after giving a statement, was placed at the disposal of the Investigating Court in Benidorm, as reported by laopinondemalaga.es.