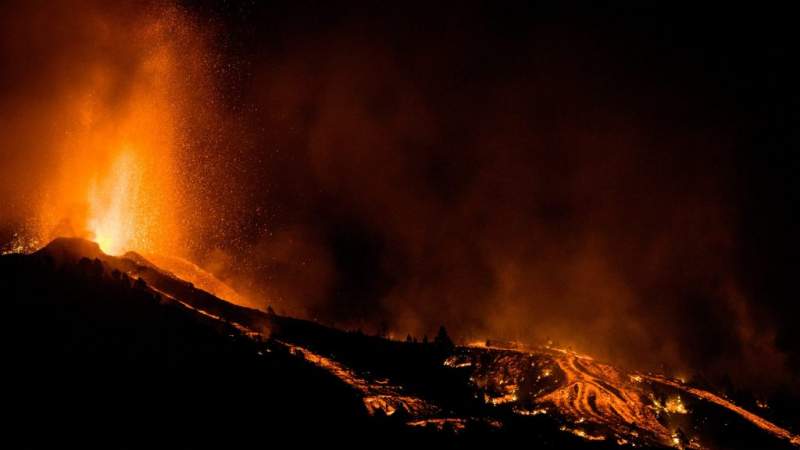 The Government of the Canary Islands is reportedly already working on a draft decree law that will enable them to requalify the land on which the homes that have been affected by the volcanic eruption stand, after the Cumbre Vieja volcano erupted last Sunday, September 19, on the island of La Palma, sending streams of molten lava flowing down into many homes that were subsequently destroyed.

At a press conference held by Angel Victor Torres, the president of the Canary Islands, this action was announced, where he stressed how important it is that homes can be rebuilt “urgently and immediately”.

This press conference came after a technical meeting of the Steering Committee of the Special Plan for Civil Protection and Attention to Emergencies due to Volcanic Risk (Pevolca), in which he appeared with the president of the Government of Spain, Pedro Sanchez, and the president of the Cabildo of La Palma, Mariano Hernandez Zapata.

They had prior to the appearance, made a visit to the El Fuerte Attachment, which is being used as a reception centre for those displaced by the eruption, where they can be attended by the Red Cross if needed, and where they saw first-hand the situation that many residents of the island are going through.

Angel Victor Torres stressed that the most important thing at this time is to “take care of security, and that all mechanisms and aid be arbitrated by public administrations. For this reason, the Canarian Government is already working urgently on the said draft decree law, because there will be significant damage to the homes and properties of the residents who have been affected by the arrival of the coladas”.

Mr Torres also made a point of emphasising that it is “absolutely essential to take extreme security measures because we are facing tremendously dangerous circumstances that are seriously affecting the island of La Palma, specifically, land, agricultural areas, and houses, etc”, as reported by 101tv.es.