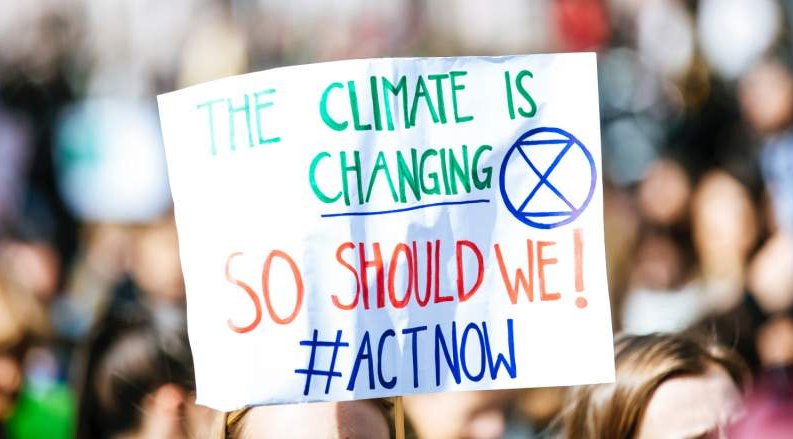 Leading travel organisations have urged the tourist industry for a decade of commitment to climate change action.

A group of leading travel and tourism organisations have called on companies and associations in the sector to urgently “commit to a decade of climate action in tourism”.

The Glasgow Declaration on Climate Action in Tourism, led the call ahead of COP26, the UN Climate Change Conference, which will be held in the Scottish city (October 31-November 12).

Signatories of the Glasgow Declaration on Climate Action in Tourism are committing to act now and accelerate climate action to cut global tourism emissions by at least a half over the next decade in a bid to reach net-zero emissions before the year 2050.

“We need to work urgently together within a consistent sector-wide approach to accelerate change and therefore I encourage tourism stakeholders to subscribe the Glasgow Declaration on Climate Action in Tourism,” said Zurab Pololikashvili, secretary-general at UN World Tourism Organisation.

“It is time for major players across our sector to come together to accelerate climate action – whether that is airlines, hotels, cruise, ferry, train or car companies through to operators and agents, government and institutional agencies, associations, consortia, donors and financial institutions and academia,” added Jeremy Smith, co-founder of Tourism Declares a Climate Emergency.

VisitScotland is the first national tourism organisation in the world to declare a climate emergency. Malcolm Roughead, its chief executive, said: “The Glasgow Declaration presents a unique opportunity to demonstrate the decisive action the tourism and events industry is taking globally in the face of the climate crisis.”

“With a few notable exceptions, travel and tourism has had a slow start in taking the necessary and urgent action to meet global climate targets.

“However, there are many organisations which want to take more action but have not, either because they are unsure what steps they can take, or because the change required is bigger than any one organisation can deliver.

“The Glasgow Declaration is our opportunity, and COP26 is our moment, to unite and forge those pathways to halve emissions within this decade, so that tourism’s future, and those of the destinations it relies on, is assured,” said Jeremy Sampson, chief of the Travel Foundation.