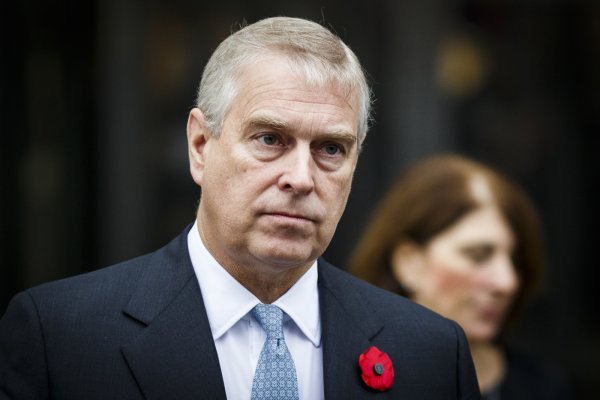 The Duke of York has again been served with a sexual assault lawsuit after the relevant paperwork was delivered to his US lawyer on Monday, September 20, according to his accuser’s legal team.

Virginia Giuffre is seeking damages after alleging Andrew sexually assaulted her, a claim he vehemently denies. Her lawyers said earlier this month the duke had officially been served with the papers, but his legal team disputed the claim.

The issue of whether or not Andrew has been notified about the case – known as service of proceedings – was contested during the first pre-trial hearing of the civil case last week in New York.

The case against Prince Andrew

Virginia Giuffre is suing Prince Andrew for damages, alleging that she was sexually abused by him when she was controlled by the super-rich sex offender, Jeffrey Epstein. He killed himself in 2019.

Epstein was once a friend of Prince Andrew – and the ninth-in-line to the throne has consistently denied the allegation and says he can’t even remember meeting Ms Giuffre. However, it still remains for a court in New York to decide whether her allegations are true – assuming the case ever gets going.

Under current laws, when someone is sued for damages, the case on the person you are intending to sue must be ‘served’. That means documents containing allegations must reach the defendant’s hands – or the lawyer working for them.

That rule is at the heart of justice in the US and the UK: a judge must be sure that the defendant knows exactly what they are being accused of.