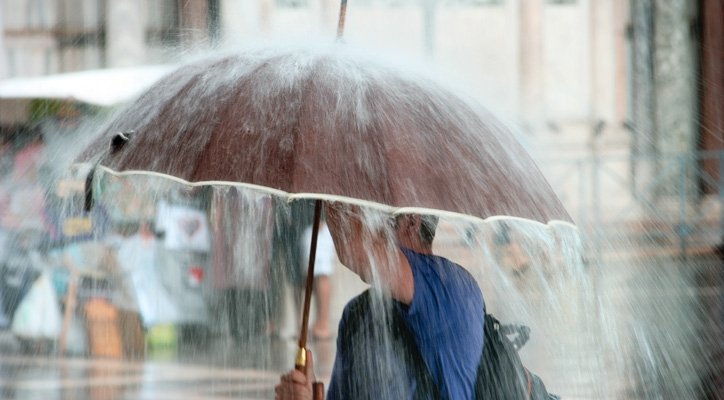 THE State Meteorological Agency AEMET has raised the weather warning for Malaga and Cadiz provinces to orange from midnight on Tuesday, September 21

As reported by Emergencias 112 Andalucia, the State Meteorological Agency, AEMET, has activated the orange warning for rainfall in the provinces of Cadiz and Malaga, from midnight this Tuesday, September 21, warning that Malaga could experience a downpour that accumulates around 30mm in one hour, in the western Costa del Sol, and the region of Guadalhorce.

This orange warning will remain in place until midday on Wednesday, September 22, but AEMET has made it known that yellow warnings will be active for heavy rainfall and storms during most of the day in Almeria, Cordoba, Huelva, and Seville, as well as coastal phenomena being experienced in Almeria and Cadiz.

112 Andalucia has advised the public to always remain calm, and to reduce the risks most commonly associated with heavy rainfall, by removing all furniture and loose objects outside homes that might be carried away by floodwater and cause accidents.

They also advise to not park vehicles in dry riverbeds, or near the banks of rivers, in order to avoid any unexpected flash flooding that might occur, while always exercising great care and attention if driving, and to never attempt to cross any large flooded areas of road in a vehicle.

Extreme care should be taken when encountering even small expanses of floodwater that might occur, which should always be driven through at low speed, so that the water does not splash up inside the motor and cut the engine.

It goes without saying to never try and cross a flooded road, bridge, or underpass, where strong currents could easily wash a vehicle away, especially at night when it is harder to determine the extent of the water.

In any emergency situation, 112 Emergencias Andalucia is always free of charge, and available 24 hours a day, 365 days a year, as reported by diariosur.es.