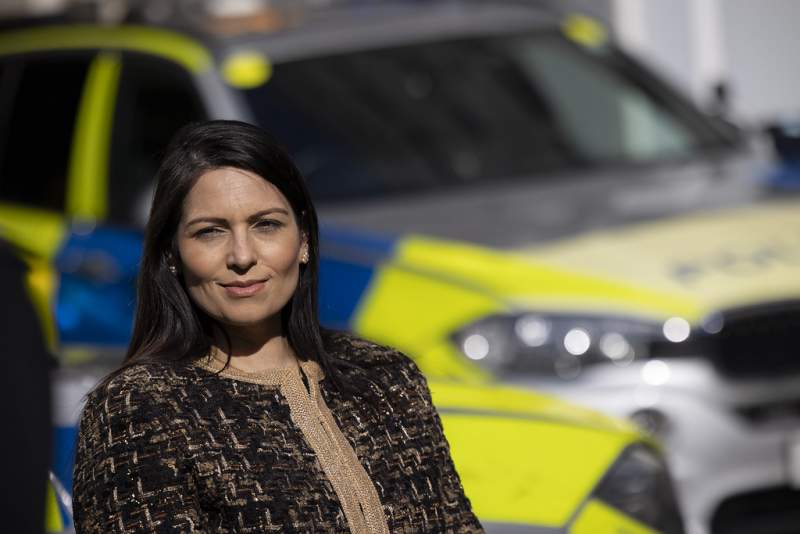 The government is taking legal action against M25 climate protesters who are gluing themselves to the road.

Activists who have been carrying out a string of disruptive demonstrations along the M25, causing travel chaos for tens of thousands of people, will be in contempt of court if they breach the terms of an interim injunction won by National Highways.

Home Secretary Priti Patel said, “This injunction is an important step in stopping these activists putting lives needlessly at risk on our busy roads.

“Peaceful protest is a cornerstone of our democracy and there will always be space for people to make their voices heard. It cannot be at the expense of public safety. The police have our full support in cracking down on this reckless behaviour,” she added on September 22.

Breach of the injunction can be punishable by up to two years in prison and an unlimited fine, serving as a deterrent for anyone thinking of rejoining the disruptive action.

Campaign group Insulate Britain’s recent demonstrations have led to considerable disruption on one of the UK’s busiest motorways – creating a backlog of traffic and more pollution – as well as blocking the emergency services from reaching those whose lives are in danger.

Over 200 people involved with the demonstrations have already been arrested and previous actions of Extinction Rebellion – of which Insulate Britain is an offshoot – have cost the UK taxpayer £50 million.