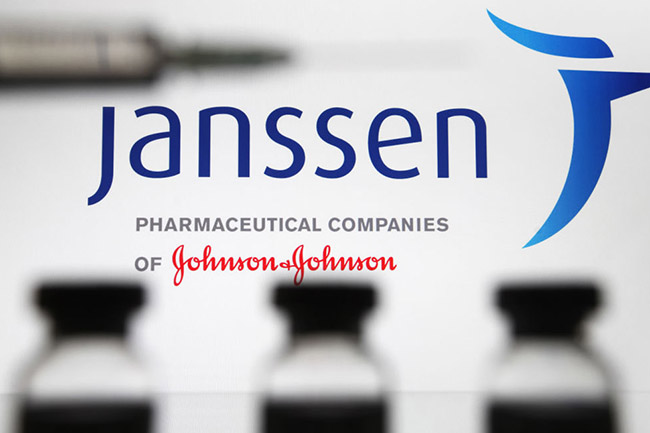 Spanish Health Minister Carolina Darias announced on Wednesday, September 22, that the autonomous communities have decided to postpone the debate about the possible need for a second dose of the Janssen vaccine, despite the fact that the experts of the Vaccine Report have insisted in recent days to her department that there is more and more evidence that the prophylaxis of Johnson & Johnson’s Belgian subsidiary is not providing the desired protection, and will have to be repeated shortly.

Almost two million people have been vaccinated with the Janssen single-dose in Spain, and now they must wait to find out if they will need to get jabbed again soon, as Ms Darias explained that the decision was still under “permanent evaluation” by the Panel, adding that her department will take the matter to the Interterritorial Council of the System Nacional de Salud (CISNS) once the experts raise a formal proposal.

There are already a majority of voices claiming this vaccine – the only single-dose one marketed in the EU – is providing considerably less protection than the other three vaccines approved for use in Spain: Pfizer, Moderna, and AstraZeneca.

Evidence of its poor immunisation has been shown by the virus outbreaks mainly in Spanish prisons, where the Janssen jab was used to jab inmates, one being in the Valencian facility of Picassent, where an outbreak of around 100 cases occurred last July,  and then again in August in the Gran Canarian penitentiary of Las Palmas II, where dozens of inmates tested positive, after 90 per cent of the prison had been vaccinated with Janssen.

It was also pointed out by the Vaccine Conference this Wednesday that even the laboratory itself has already recognised the possibility of having to administer a second dose of its compound eight months after the initial injection, to maintain the effectiveness of the vaccine.

Health is also very aware of the WHO Strategic Advisory Group of Experts (SAGE) reports which concluded that Janssen’s Ad26.CoV2.S vaccine, according to its clinical trials, only protects against symptomatic infection of moderate to severe by SARS-CoV-2 with an efficacy of 66.9 per cent, as reported by diariosur.es.