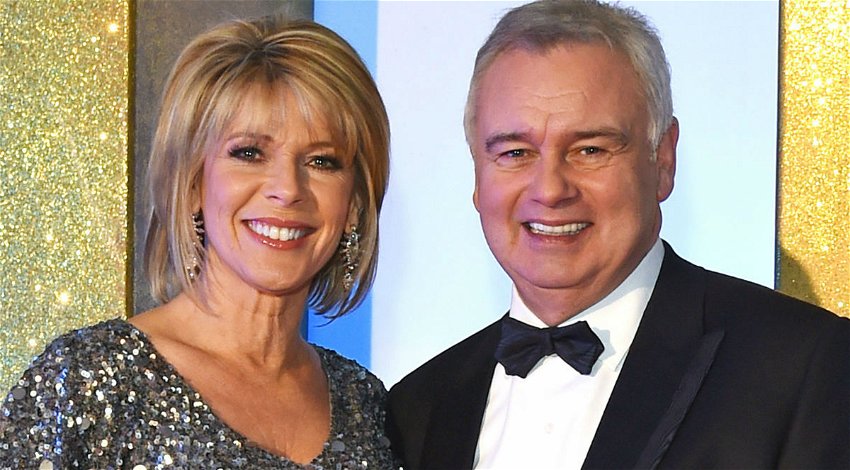 TV presenter Eamonn Holmes has described his shingles as a living “nightmare” and is now raising awareness.

TV presenter Eamonn Holmes has described his shingles as a living “nightmare” that made him look like he had been “assaulted”.

Three years ago, Holmes woke up in incredible pain one morning, his face was covered in blisters and he had intense stabbing pains and itching.

The doctor confirmed that he was suffering from shingles – a virus that is connected to chickenpox – leaving him unable to work and even be in any of the photographs at his son’s wedding.

Holmes had previously thought the virus only affected women, however, anyone over 50 who has had chickenpox is 90 per cent likely to carry the shingles virus, with the severity and risk increasing with age.

One in four people will get shingles in their lifetime and Holmes wants to make others aware of the signs of it and the misconceptions.

“I wasn’t in the slightest aware of shingles before I had it,” said Holmes.

“It wasn’t on my radar – I thought it was something that happened to women after they had children, dealing with the stress of pregnancy and the stress of bringing up a child. I didn’t think it would affect me.

“I do suffer from cold sores, so I thought that was what it was but all over my face. It spread all over – I looked like I’d been assaulted. It was horrendous. It was in my eyebrows, my forehead, round my eyes – it was a nightmare.

“I didn’t even know I’d had chickenpox – I had to phone my mother who’s in her 90s and ask her.

“What I would say to people is that it’s not something you want to get, no matter where it is on your body.

“And this campaign is just about awareness and knowing if you are susceptible and knowing what to do about it.”

He has now teamed up with GSK to raise awareness of the virus as part of the Understanding Shingles campaign, which is also being supported by the Shingles Support Society.

He said:  “I was on very heavy antibiotics to treat it but it was scary.

“People have this fear that it is contagious – they don’t want to go near you – but it isn’t contagious at all.

“There’s never a right time to get these things, but this was definitely the wrong time.

“My child was getting married so it was a big thing in the family and I was father of the groom.

“It was bad because people spent the whole time asking ‘what’s wrong with you? What happened to you?’ and it was my son’s day and everyone was talking about me. I felt disappointed for him.

“I had to put a bit of make-up on top of it to try and cover it up but people could still see it.

“I can’t really look at the wedding photos. I’m standing beside my son, Declan, and I thought ‘he deserved better than that from me’.”

Thank you for taking the time to read this article, do remember to come back and check  The Euro Weekly News website for all your up-to-date local and international news stories and remember, you can also follow us on Facebook and Instagram.