Imserso trips could be delayed until November 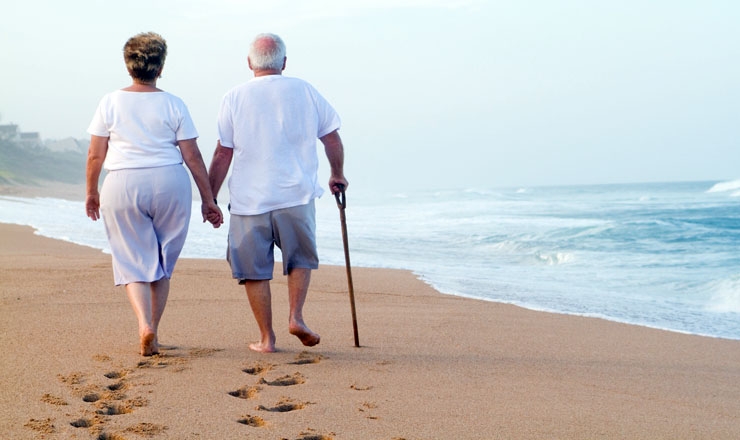 Confusion still continues over this year’s Imserso trips, which, according to the Ministry of Social Rights, are scheduled to begin this October, but, something which is contradicted by Carlos Garrido, president of the Spanish Confederation of Travel Agencies (CEAV), who believes they will not start until the earliest in November.

CEAV has asked the Administration to resolve the procedures that it still has pending so that they can start selling, and encourage demand, telling Efe he sees October as “materially impossible”, while requesting the Government to resolve this matter “expeditiously”.

The contracting table is pending before the National Markets and Competition Commission (CNMC), the body that has to resolve the existing incident between Traveltino (of the Logitravel group), and Halcon Viajes, with Traveltino claiming they do not have the mandatory point of sale in Arucas in the Canary Islands, and that it has not reached an agreement with their direct competitor, Halcon Viajes, that does have a point of sale there.

What the CNMC is analysing is whether this lack of agreement is a violation of free competition or not, which is what Traveltino is claiming, arguing that its competitor has wanted to eliminate it, and whenever the CNMC receives a notification like this, it analyses whether it is relevant to study, and if so, a case is opened. However, there is no specific deadline for this first analysis to be carried out, so it is not possible to say when the results will be known.

According to the documents posted on the government’s portal, the Imserso program is made up of three different packs: areas of the peninsular coast, the islands, and the interior and Europe, with a total budget of €66.69 million (without VAT), and with 816,029 places on offer.

Places are bookable via Traveltino (Logitravel), Avoris (Falcon Travel); and Iberia, (with a group of travel agencies and Alsa), with the program including trips ranging from 4 to 10 days, originally to be taken between October 2021, and June 2022, with prices of around €115.98 euros (for trips of 3 nights to provincial capitals), and €455.81 euros (for 9-night trips to the peninsular coast, and to the Balearic Islands, for beneficiaries who come from Europe), as reported by larazon.es.