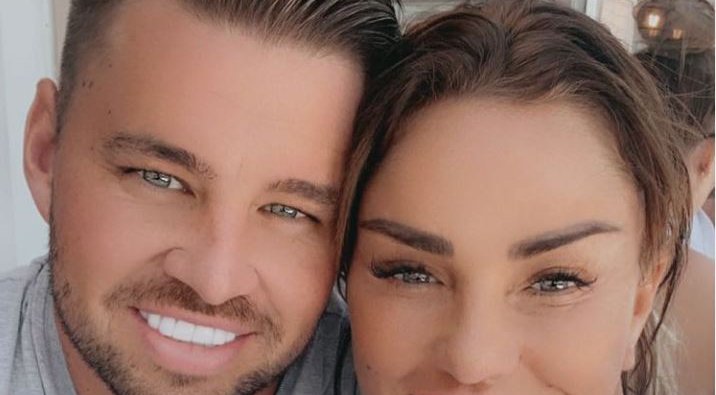 Katie Price reportedly ‘flees to Turkey with fiancé Carl Woods’ in a bid to clear her head after the alleged attack last month.

The 43-year-old former glamour has reportedly headed to Turkey for a few days after vigorously denying that Carl had anything to do with the attack which took place last month.

Speaking to the Sun a source said: “Katie left for Turkey this morning – she needs a few days to clear her head after everything that’s been going on.”

It is expected that Katie will head back to the UK later this week. The source said: “She’s going back to where she stayed after the surgery – she needs to relax and enjoy the sun for a few days.”

Rumours had emerged that Carl had been involved in the attack but Katie took to Instagram to deny this. Katie said: “FACT, I’ve ALWAYS said DON’T believe everything you read in the media and what Carl is saying is true.

“FACT I’ve NEVER called the police on Carl my police investigation I’m currently going through to a incident a few weeks ago is not to do with Carl.”

Earlier this month, Carl spoke out in his defence and said: “I’m a good fella. I’ve always been a good fella and always will be a good fella. Anyone who thinks anything different of me, when you know the truth and I’m allowed to tell the truth, you’ll be eating your words.”

Carl added: “I have never and would never, ever do a thing to hurt Katie, never. Never ever, ever, have I felt so low. I’ve never been involved in this media world before. I’ve never seen how corrupt [it is].”