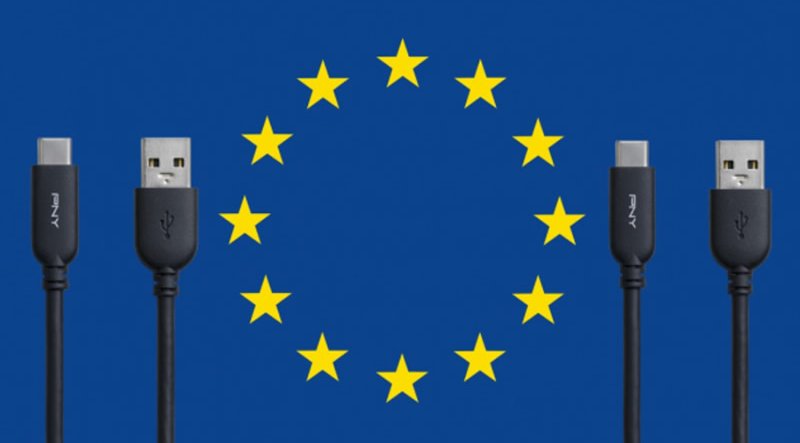 A NEW standardised charging cable for mobile devices is believed to be ready to be presented by the EU on Thursday, September 23

According to a source of the European Commission, an official who wished to remain anonymous, a new legislative proposal will be presented by the entity today, Thursday, September 23, forcing all manufacturers of electronic devices to standardise the use of one type of charger for these products.

If this law does get approved then it will mean that all the various developers will have to agree on one standard type of charger to fit all their different types of device, which it is believed could lead to the use of USB Type-C chargers, and the need for software protocol for fast charging as well.

This proposal apparently affects not only mobile phones, but also tablets, headphones, cameras, and speakers, but will not apply to e-books or wireless chargers.

Apple is thought likely to be the company affected most by this legislation, which until now have resisted all attempts by the EU to implement new standardised chargers, using the excuse that the universality of the charging points makes innovation difficult.

The anonymous official clarified, “They will not harmonise all the chargers directly, but they will harmonise the charging points of the devices”.

Other implications foreseen by this new rule are that manufacturers will have to stop selling a charger with each new mobile, which would be ideal for consumers, as they could then use their old charger, and reduce e-waste.

While the source assures that the European Commission intends to aim at applying its new proposal by 2022, they also informed that the entity will give member countries one year in which to transpose it into national legislation, with manufacturers being given an extra year to put the legislation into practice, which means it should be in place by mid-2024, as reported by 20minutos.es.