Sabadell Bank to get rid of another 1936 Spanish employees 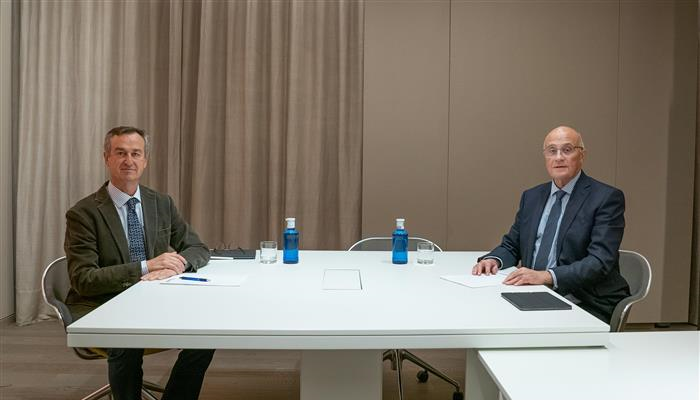 SABADELL BANK to get rid of another 1936 Spanish employees before the end of 2021 despite facing some opposition for CCOO union.

At one time getting a job in a Spanish bank was considered a long-term career which offered those working there many benefits.

The 2008 financial crisis did affect the jobs of many bank workers but whilst this seemed to have plateaued, the pandemic has generated more job losses especially as a number of Spanish banks are amalgamating and making significant financial savings by closing branches.

At the end of last year, Sabadell came to an agreement with the CCOO union to dispose of 1,800 workers, mainly through early retirement and now wants to lose a further 1,936 employees, the equivalent of 12.5 per cent of its entire staff.

This is just one of many banks who have cut back their staffing and according to figures revealed by the World Socialist Website (WSWS.org), in 2021 alone, the overall number to lose their jobs will be 18,000.

For many of these workers, it’s not a bad deal as they will receive either decent redundancy packages or significant pensions thanks to early retirement but looking ahead, where is the work for the younger generation who don’t want to sit at home with their parents and no possibility of future employment?

Again, according to the same source, since 2008, they claim that the Spanish banking industry has seen the loss of 105,065 workers and closed 23,673 bank branches, while earning profits of over €100 billion.

Despite the fact that Spain has a Socialist Government, the Bank of Spain has repeatedly called for the merger of banks to make them more financially secure but, to do this, it is clear that jobs will suffer and some small towns (such as Deia in Mallorca) are left without a single bank thanks to these economy drives.

Thank you for reading ‘Sabadell Bank to get rid of another 1936 Spanish employees’ and remember that all articles produced by Euro Weekly News may be accessed free of charge.