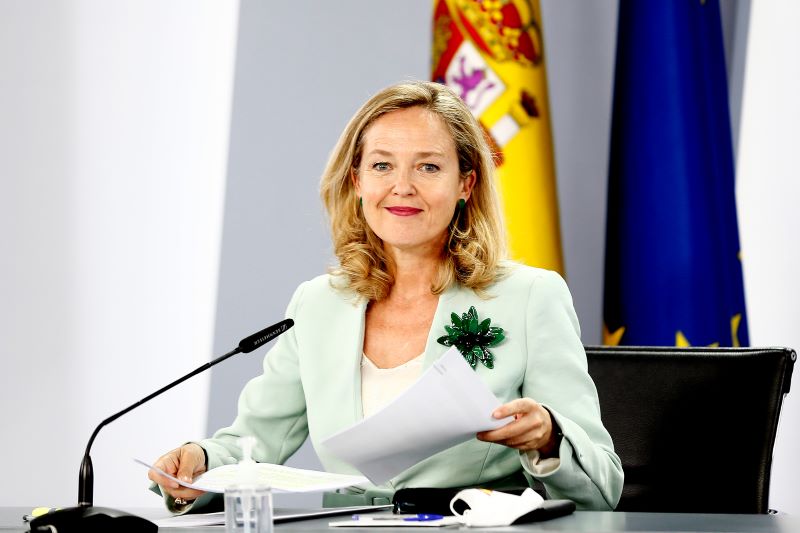 SHOCK figures released by Spain’s National Statistics Institute (INE) on Thursday September 23 show that the economy grew by just 1.1 per cent in the second quarter of 2021.

This is less than half of the July estimate of 2.8 per cent and suggests that the full year forecasts which were to show a bounce back to pre-pandemic levels by the end of this year are incorrect.

This has caught both the Government and Financial bodies by surprise as on September 21, the Bank of Spain commenting on a slight increase in inflation suggested that this would be corrected by November of this year.

In addition, noting supposed better than expected results from the hospitality sector it also forecast that the economy would return to pre-pandemic levels this year.

On the same day, the Organisation for Economic Co-operation and Development (OECD) published its interim GDP growth predictions for all members of the G20 Group which suggested that Spain could see growth of 6.8 per cent this year, running only behind China, Turkey and Argentina and well ahead of the Euro 17.

One positive thing that did come out of the INE report was that Gross national income and gross national disposable income grew by 1.9 per cent and 1.6 per cent respectively.

Two areas that may be responsible for the revision of the figures could be firstly due to the unexpected rise in gas and electricity costs, (although they are likely to bite more deeply into the third quarter figures) and the fact that the hospitality and retail sector had been downgraded from a 5.4 per cent positive to negative 0.4 per cent.

It now seems more than likely that bodies both at home and abroad will be forced to downgrade their growth forecasts for the Spanish economy.

Thank you for reading ‘Shock figures released by Spain’s National Statistics Institute’ and remember that all articles produced by Euro Weekly News may be accessed free of charge.