Three arrests made over ecstasy death of young man in Fuengirola 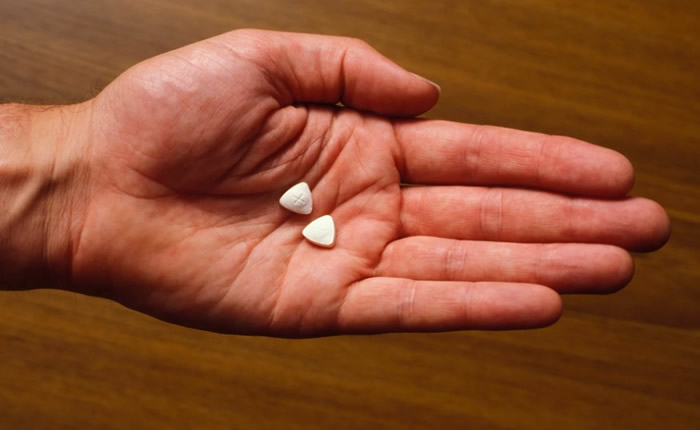 An investigation was launched on the Costa del Sol by the National Police almost six weeks ago after a 19-year-old man from the Malaga province municipality of Mijas died as the result of consuming ecstasy pills, which has subsequently led to the arrest of three people suspected of allegedly being involved in supplying the pills to the young man.
The incident occurred on Sunday, August 15, after the deceased had been out with friends and at some point during the evening, consumed the MDMA pills, which after providing him with the initial high, suddenly made him feel unwell, and he eventually reached the point where he passed out on the beach, after one of his friends had taken him there to try and help him recover.

He was rushed to the Costa del Sol Hospital in Marbella by ambulance, where it is reported doctors managed to keep him alive for several hours after being admitted in a serious condition, but tragically, he passed away the following morning at the hospital.

His body was subsequently transferred to the Institute of Legal Medicine (IML), where the mandatory coronavirus PCR test was conducted, followed by an autopsy, during which, according to a source of SUR, an initial forensic examination seemed to suggest the young man had an adverse reaction to the MDMA pills.
Investigators have since followed the chain of individuals who had allegedly been involved in the supply of these pills, with the identification and arrest of a barman who was working at the drinks club the young man had gone to with his friends, who is suspected of supplying the ecstasy, along with two other suspects who allegedly put the pills into circulation, both with previous criminal records for public health crimes, arrested for suspected involvement, as reported by surinenglish.com.