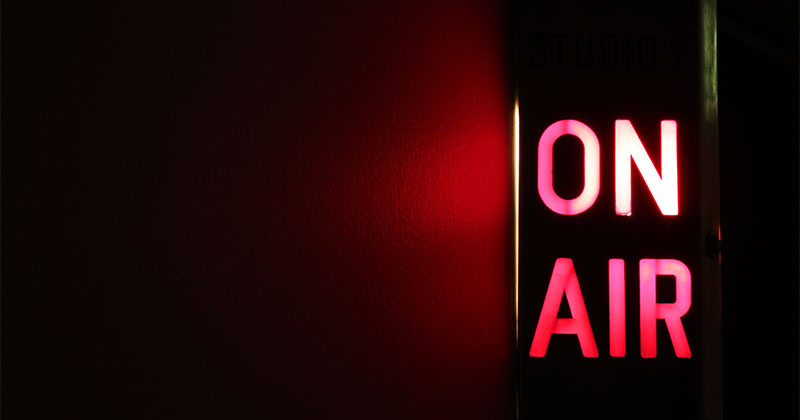 Without question the news media is the most powerful propaganda machine on the planet. This is why, in any coup or takeover operation, the first places the insurgents or rebels make for are the offices of the newspapers or TV and radio outlets.

Once this is achieved they can deliver their messages and rhetoric to all and sundry. Although the social media can often give us a broader spectrum of events, the main media is nevertheless still the world’s most influential outlet. Quite often however, it is not what they do report that is the most revealing of their intentions, but what they actually decide to omit.

How often have you said to yourself, whatever happened to ‘so and so’? Or how did that story of what’s his/her name finally pan out? It’s actually quite simple. The censorship of exclusion can often be the most powerful disinformation of all. Did you notice how quickly the assassination of the Saudi journalist Jamal Khashoggi ultimately disappeared from the front pages?

There was no way the Saudi Royal family would be brought down or threatened by the untimely demise of some relatively small time dissident. You can bet some form of high diplomatic influence was brought to bear and the media instructed to play it all down until it was conveniently forgotten, which they duly did. Some weeks ago London’s Mayor Khan announced that he was working on a scheme to purchase council houses to accommodate Afghan refugees.

With indigenous locals and UK veterans sleeping rough and others on long council waiting lists, this statement obviously caused such an indignant outcry with the general public, the leftie media haven’t breathed a word about it since. I also refer you to the glaring lack of publicity on Khan’s ‘houses for Muslims only’ project which is presumably still under way, but has been extremely conspicuous by its absence in any of the major media outlets.

Reports of the efforts to reinstate the young toe-rag Shamima Begum have also been somewhat sparse over the last few months. Once again, this is because the public’s reaction would be so hostile it could jeopardise the whole leftie operation, which you can bet is still under full ‘woke’ throttle with her ethnic legal teams earning fortunes from tax payer’s money in the process. Donald Trump’s achievements while in power (and there were many) were consistently absent from the popular pages.

Were you also aware that with the breaking up of the Arctic ice sheets, methane, a greenhouse gas which is far more harmful than carbon monoxide, is being released into the atmosphere at an alarming rate and could result in temperature changes of four to six degrees centigrade in just TWO decades?

This would not only be an utter disaster for the planet, but make cutting CO2 emissions an utter waste of time. Better to not publish that. After all, what would all the Thunderberg ’wokers’ do then? Protest for God to retilt the Planet? Not to mention endangering the billions about to be earned by the electric car manufacturers.