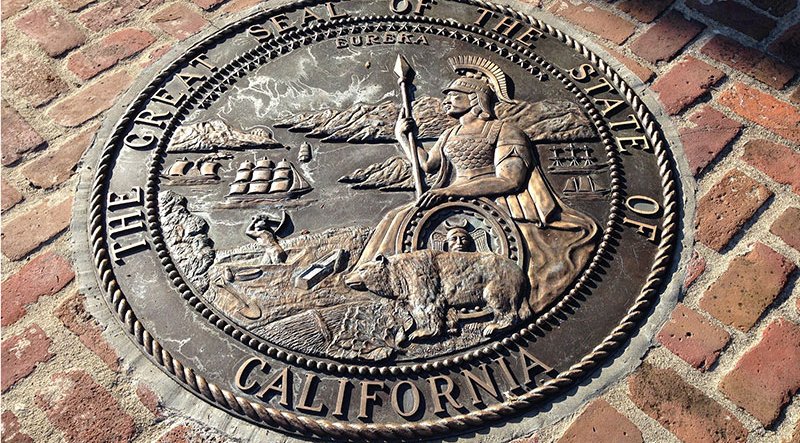 Despite having the highest individual tax rate in the US, some of the biggest companies in the country have made it their home. Statistics from the US Small Business Administration indicate that California’s economy continued to grow at an annual rate of 2.2% in 2019, faster than the country’s overall growth rate of 2.1%.

Notwithstanding reports of companies relocating to Texas (Like Tesla etc.), California remains the leader in the total number of small businesses with 4.1 million enterprises which offer employment to approximately 7.2 million. LLC formation in California is therefore still an important phenomenon.

There are several reasons California continues to create growth. Tourism is one of the main driving forces helping the local economy. Businesses that require a talented and knowledgeable labor pool are fed from graduates from the state’s entrepreneur-friendly universities. California also offers more funding opportunities, and the state is known as a leader in venture capital deals.

Many believe that the state of California is losing its glory to states like Texas that have far fewer regulations, lower taxes, and affordable land and labor. However, California has the advantage of its talent clusters, where the transmission of knowledge and research from its universities is passed on.

Silicon Valley has long been considered a place where people with talent congregate and create, but it is not the only area in the state with a pool of innovative teams. Other areas include Los Angeles county’s Silicon Beach and San Diego’s BioMed cluster. These areas fuel the interactions that ensure California has four times as many patents as the state of Texas, a state to which many believe California is losing its competitiveness.

Despite what many believe, California is not losing its advantage to the glorified economy of Texas. Companies like Tesla, HP, and Oracle recently announced they are moving to another state. Economists say that this has more to do with moving their production processes where they can benefit from Texas’ cheaper labor and land costs. This is a natural economic evolution.

LLC costs are relatively low in the state of California. The filing fee for a California LLC is just $70, and the state only requires a statement of information every 2 years. However, all businesses in the state, regardless of their total annual revenue, pay a franchise fee of $800 annually.

California runs several economic development incentive programs, and these are renewed in the state’s budget every year. These include the California Competes Tax Credit incentive, also known as the Cal Competes; the New Employment Credit, California Research and Development Tax Credit, and other tax exemptions and rebates.

Other incentives to attractLLC formation in California in 2021 include the waiver of the $800 franchise tax for the first year of the LLC. Startup owners forming an LLC in California often refer to LLC University for advice from its founder Matt Horwitz. Every LLC founder can find guidance and access the relevant information and forms required for filing.

Like in all states, the process of starting a business in California starts with the state’s online business name search. Thereafter, every business must choose the right registered agent. In California, everything from the Articles Organization form, LLC Operating Agreement, Federal Tax Number, Initial Statement Information, and Franchise Fees can be done online.

When forming an LLC in California, the business owner’s personal information is kept in public records, making it easy for anyone to find it online. Since most LLC owners prefer to keep their home and business addresses away from the public eye, they solve this problem by using the services of a registered agent. When filing, the registered agent’s address is provided on the forms. Besides receiving legal mail on behalf of the LLC at the address of the registered agent, this is the one that appears in the public record.

Several driving forces, including incentives and the state’s ability to attract immigrants play a major role in attracting businesses. Estimates indicate that 44% of all startups in Silicon Valley are founded by at least one immigrant, and they register a substantial number of patents. California continues to attract businesses despite its higher taxation. Its high population density leads to higher labor and land costs but factors like its incentives, resilience, innovation, funding, and entrepreneurship contribute to the state’s flourishing business economy and global appeal.