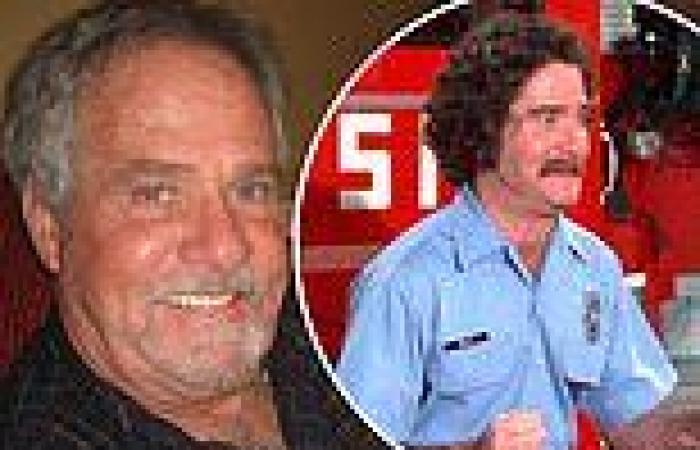 Emergency! Actor Tim Donnelly has died at the age of 77.

Tim Donnelly died today, Friday, September, 24, at his New Mexico home of complications from surgery, according to reports from his older brother, director Dennis Donnelly. The Los Angeles County Fire Museum confirmed Tim’s death on Thursday in a tribute on its website.

“It is with deep sadness that we announce the sudden passing of our friend, Tim Donnelly, on September 17th.  Tim, as you know, played Chet Kelly on the show EMERGENCY! among many other roles during his acting career,” the statement read.

Tim was born in Los Angeles on Sept. 3, 1944. His father, Paul Donnelly, was a production executive at Universal Pictures. Prior to being cast in the NBC action-comedy, Tim appeared in other shows including The Virginian, Hawaii Five-0, Project U.F.O., Dragnet 1967 and Adam-12.

He made his debut as fireman Chet Kelly in 1972 in Emergency!, which focused on the new paramedical rescue service crew of the L.A. Fire Department. His filmography also included several features. In 1978, Tim acted in his brother’s horror film The Toolbox Murders. His other films included The Clonus Horror and The Secret of Santa Vittoria.

Tim is survived by his daughter, Ashley, two grandsons, his sister Kathleen and his brother Dennis.

As soon as the news of Donnelly’s demise came to light, people started talking about it. One person tweeted, “#Emergency was so influential. I remember seeing Donnelly’s Chet Kelly as a little kid. Even shows like #ChicagoFire now copy his persona, including the mustache. #TimDonnelly.” Another one said, “Tim Donnelly, who portrayed Chester ‘Chet’ Kelly on the series “Emergency” passed away at 77. I didn’t see this publicized and thought it should be. He worked at soup kitchens, feeding the homeless, which I feel was very noble.”