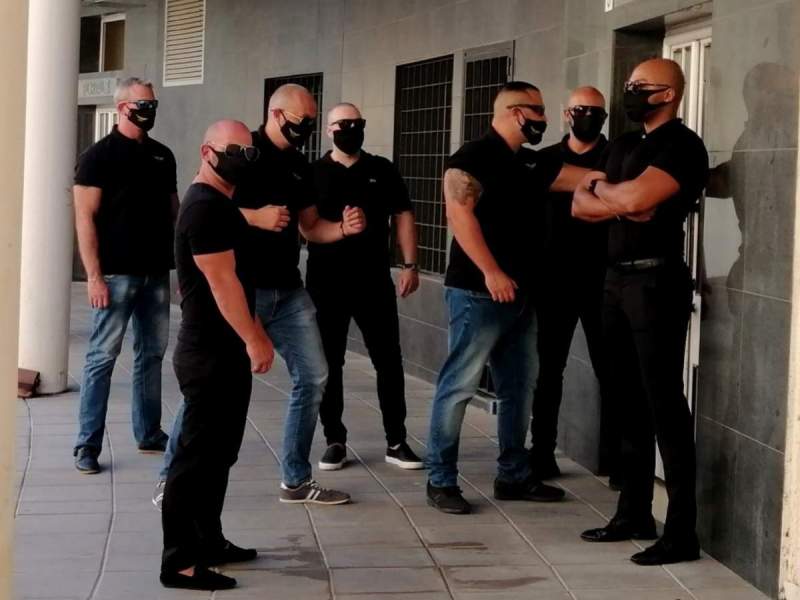 Home owners in Granada Spain have reported a dramatic rise in illegal squatter occupations.
The annual report of the Provincial Prosecutor’s Office highlighted the “special problem” that has been reported in Granada which is the illegal occupation of houses by squatters in the last year. Squatting has become a phenomenon that has hit home and building owners throughout Spain and has increased massively with the Covid-19 pandemic and the economic crisis that it has generated.
There are several companies working in Granada to offer effective eviction services, a few months ago the first one run by a woman was launched.
Granada-born Angela Mendoza saw the opportunity to create AMA Desokupain in the midst of the crisis due to the pandemic, a company that offers “100% effective and legal eviction services, either due to non-payment of rents or occupation, but always with social responsibility.”
“We have great professionals to help put an end to this illegal movement that is hitting more and more families and property owners,” says Mendoza.
The procedures to help owners affected by an illegal occupation carried out by AMA Desokupa have a “preliminary analysis” that is in line with the “social responsibility” policy.
“When I made the first eviction, after trying to sleep, I thought I couldn’t work like this and, from there, we implemented a new policy with social conscience in the company. It is important to study both parts. From there, as each eviction has different precarious tenants or ‘squatters’, we study the real needs of each one and offer them social opportunities for their social inclusion,” she said.
In addition to Granada, AMA Desokupa has also dealt with cases of illegal occupation and evictions due to non-payment of rents in other cities such as Toledo, Ciudad Real, Murcia, Seville and Huelva

The procedures to carry out an eviction are not “systematic by definition, because each case is different, has certain needs and medication always plays a fundamental role,” says Mendoza.
If it is a case of ‘squatters’, who have taken over an uninhabited dwelling or premises and have settled in it without the consent of its owner, the eviction can take place “between 24 and 72 hours” from the signing of the contract and if It is a case of non – payment of income, in which it is acted through negotiation, it may take “between seven and 25 days” to occur.
“The main objective is for the owner to recover their house or home because it is theirs,” stressed Mendoza.