Lost in translation: a language in its own world 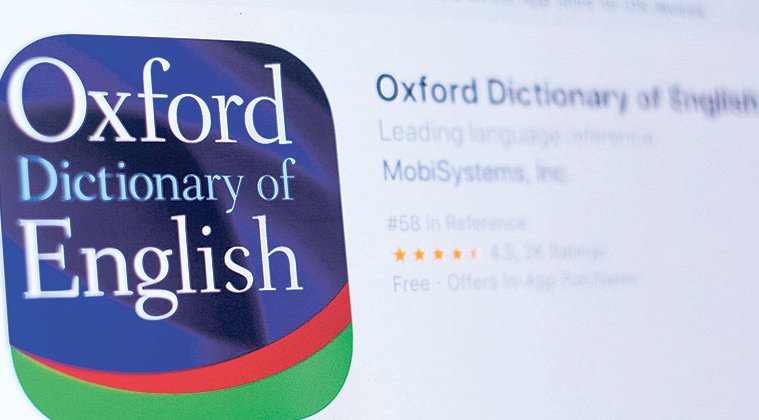 TRENDY new words have got themselves into the latest updates of the Oxford English Dictionary to show that the OED is down with the kids and dead with it. Words like ‘deadname’ (addressing a transgender person by a former name); ‘glitter bomb’ (a shower of glitter thrown over someone, often as a prank or as part of a political protest); ‘tap-to-pay’ (using contactless technology); ‘unmute’ (think: Zooming!) and ‘herd mentality’ (thinking like, err, sheep).

Others to make the grade include ‘social distance’, ‘gender pay gap’, ‘me-too’ and ‘essential worker’.

But a new study has shown that they don’t stay very long in our vocabulary. They disappear very fast. Good! Here are some more recent words and phrases that hopefully also fall by the wayside very soon:

‘Right’ and ‘like’ which are used these days as nearly every other word by teenagers and youngsters. Not forgetting ‘well good’, ‘cool’ and ‘no way’. How about dropping ‘survivor’ when the word is intended to convey someone who has outlived a life-threatening situation? I’d also add ‘victim’. I mean, who isn’t a ‘survivor’ or ‘victim’ now?

How about ‘austerity’? The reason given by chief constables and council executives for doing nothing useful but continuing to devote all available resources to meet gender/diversity targets. You could also include ‘pothole’: a wheel-smashing black hole in the road deliberately left untended to remind citizens of austerity.

Also ‘government cuts’ as in the Manchester Fire Brigade held back from helping those in the bombed out Arena for more than two hours due to government cuts rather than the total incompetence of those in ‘command’.

And as for ‘community’ – a group of people whom leftie politicians wrongly believe share the same beliefs, aspirations and vulnerability – one such is a ‘trans(gender) activist’ acquaintance. When he/she bangs on about how absolutely everything is transphobic, I describe it as ‘transplaining’.

Add to all this those oft-repeated phrases like: ‘just saying’, ‘must-have’ and, ugh, ‘staycation’. Which brings me on to Vajazzle. Oops! Maybe need to go and look that one up? Just saying…