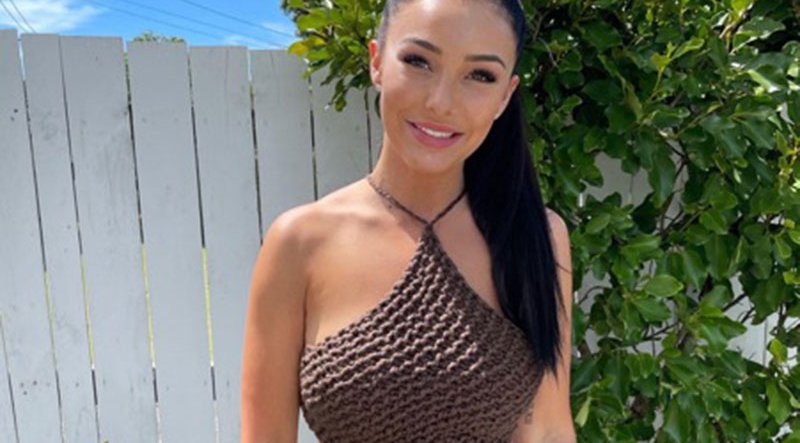 For the third time New Zealand was officially crowned national cyclo-cross champions. The National Championships was held as part of the Aotearoa Cross Fest, which is run by the Huttcross club at the Te Marua Speedway. The mud-strewn course set the scene for a powerful performance from McIlroy, with the 39 year old carving out a gap of several minutes on the national mountain bike champion Sammie Maxwell.

As a New Zealand native who has a passion for cycling, Maddie Morrison is also a travel, beauty, fashion and lifestyle blogger and social media influencer, and has used her cycling and travelling experience to compile a list of the top places to cycle in New Zealand.

With Maddie being sure that Queenstown is one of the most beautiful places she has been fortunate enough to have visited, the Queenstown Trail is definitely on the list. Queenstown is located on the South Island and rests between Lake Wakatipu and the Southern Alps. The Queenstown Trail spans across 120 kilometres and offers views from vistas, crystal clear lakes, rocky gorges and hidden ruins.

The Forgotten Coast route which starts in Opotiki, a town in the eastern Bay of Plenty in the North Island, leads to the crossroads of Omaio and follows the remote eastern shore of the Bay of Plenty. The route, which is almost 110 kilometres long, follows the rugged coast which provides a bumpy and steep ride, but the views of the ocean and White Island makes the sweat and tears worth it.

The West Coast Wilderness Trail starts in Greymouth, a town based in the west coast region of the South Island, and ends in Ross. The 135.5 kilometre route offers scenic views from ancient rainforests, glacial rivers, picturesque lakes and deep wetlands. Due to the vast options and sights to see on this route, it is recommended that cyclists set aside a few days to properly enjoy the West Coast Wilderness Trail.

A Tale of Two Summits

The Tale of Two Summits route starts in Christchurch, located on the east coast of the South Island, and ends in Akaroa. The route, which spans across 96.5 kilometres, covers the two massive climbs. This route also closely follows the route of the annual Le Race cycling festival onto the volcanic Banks Peninsula.

Located in the Tasman region of the South Island, is the Great Taste Trail. The trail, spanning across 178 kilometres, takes cyclists between 1-4 days to complete depending on their speed. This trail is a loop trail, where it starts at the Nelson Airport and reaches the Abel Tasman National Park, and then leads back to the airport.

The Ōmokoroa to Tauranga Cycleway route, connects the township of Ōmokoroa and Tauranga City’s existing urban cycleway network. The 19 kilometre route, based in the Bay of Plenty, also acts as a form of community support. The route, which offers views of the ocean, covers ground over boardwalks, gravel roads, through reserves and over bridges. Cyclists will also be greeted with the opportunity to spot some native wildlife and see historic Māori sites.

Thames, a small town south of Auckland, is the start of the Hauraki Rail Trail. The trail, which is constantly expanding, has five sections and spans across 197 kilometres. The trail offers views of the Hauraki Plains to the Karangahake Gorge and ends in lush farmlands. Its gentle terrain is perfect for cyclists of all ages and strengths, and its abundance of accommodation, cafes and restaurants makes it one of the most inviting trails in New Zealand.

An abandoned old miner’s road, located in the North West of the South Island, has been revived as a mountain biking and tramping trail called the Old Ghost Road. This trail connects the Upper Buller Gorge to the Mokihinui River. Spanning across 85 kilometres, it offers views of the native forests, rivers and ancient valleys. The trail also offers views of ghost towns, the former mining villages.

Whether cyclists seek a challenge, scenic views or a light refreshing cycle, New Zealand’s trails and routes offer something for everyone. Be sure to do research before attempting any of these trails and/or routes. We suggest starting at the Queenstown Trail, and so does Maddie.