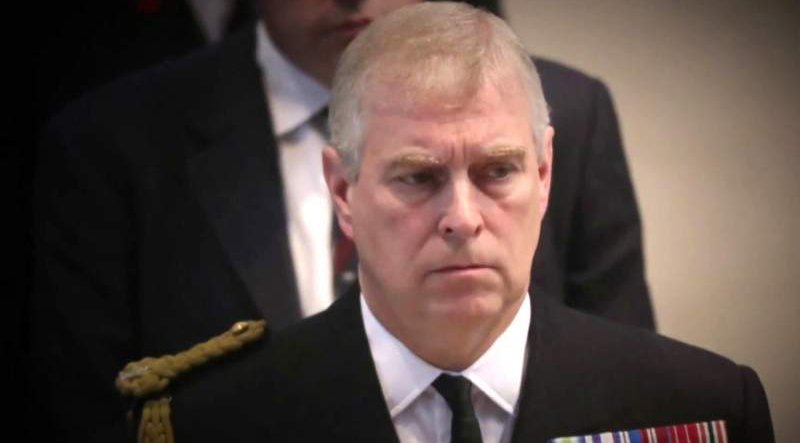 Prince Andrew ‘vows’ to come out fighting as the Dukes’s legal team changes its strategy.

Prince Andrew’s lawyers are reportedly examining ‘multiple inconsistencies’ in the sexual assault accusations aimed against the Duke by his accuser, Virginia Roberts Guffries.

A well-placed source has warned that the Duke’s legal team has made a ‘significant’ change in tack and is now on the offensive since legal papers were handed to and accepted by his legal team in the US. Prince Andrew has three weeks to respond after legal papers were served to his US lawyers notifying him of a civil sexual assault case against him.

The Duke of York’s “wall of silence” strategy is over as his lawyers prepare to turn the tables on his accuser and examine her “multiple inconsistencies” in forensic detail. A well-placed source last night warned of a “significant” change in tack, vowing to “robustly” engage with the legal process in order to clear Prince Andrew’s name by fighting allegations that he sexually assaulted the then 17-year-old Virginia Roberts Giuffre.

Despite delaying initial legal proceedings by refusing to acknowledge the lawsuit and insisting he had not been adequately “served” with the legal papers, the Duke’s lawyers are now ready to go into combat.

“By launching this civil case, Mrs Giuffre has actively invited legal scrutiny of her own version of events. This provides an opportunity for the Duke’s team to properly scrutinise the multiple inconsistencies in her narrative that have emerged over the years, and you can expect to see a rigorous defence of all her allegations,” said a close source to the Duke.