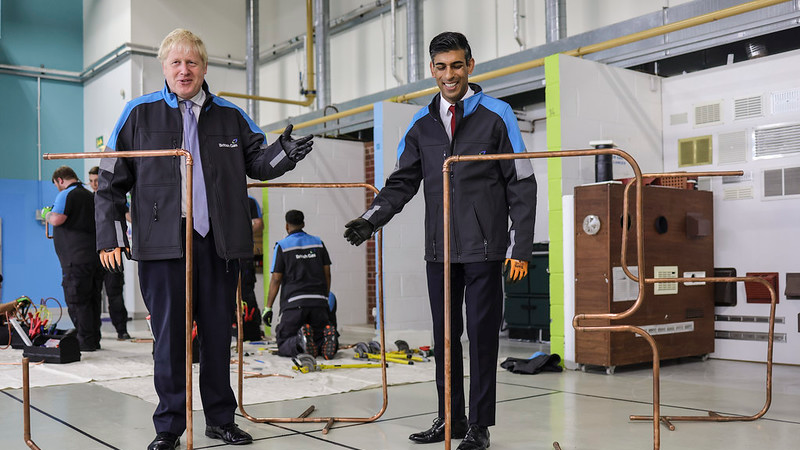 However, happily for them, until such time as new companies are introduced, the British Government is ensuring that customers still have access to gas.

If wholesale prices go up, then logic suggests that the retail prices would match those increases thus ensuring additional profit for energy suppliers but there is a deadly catch which is why the smaller fish are going to the wall and larger suppliers are likely to apply for Government support.

The UK regulator, Ofgem, sets a cap for energy prices for consumers on default tariffs and reviews it twice a year and bills were already set to go up for households from October 1 following Ofgem’s most recent cap increase.

The way smaller suppliers were able to exist and operate at a profit was because they were undercutting their larger rivals but as wholesale prices increased, so their margins were cut considerably, meaning that eventually they would be selling gas at prices lower than they were paying so they have bailed out.

As the larger companies are asked to take over the supply to customers of the companies that have closed, even if on the short term, they in turn will be losing money which is why they will be asking for Government support.

In the long term it is more than likely that customers of the closed companies will have a nasty shock as their prices will be brought into line with those charged by the major companies.

Higher energy prices will in turn affect inflation which will not help the economy as the latest Bank of England forecast suggests it could jump to 4 per cent this year and companies which rely on gas as part of their production process will see their manufacturing costs jump, possibly hurting exports.

Thank you for reading ‘Six small British low-cost energy suppliers have gone bust’ and remember that all articles produced by Euro Weekly News may be accessed free of charge.