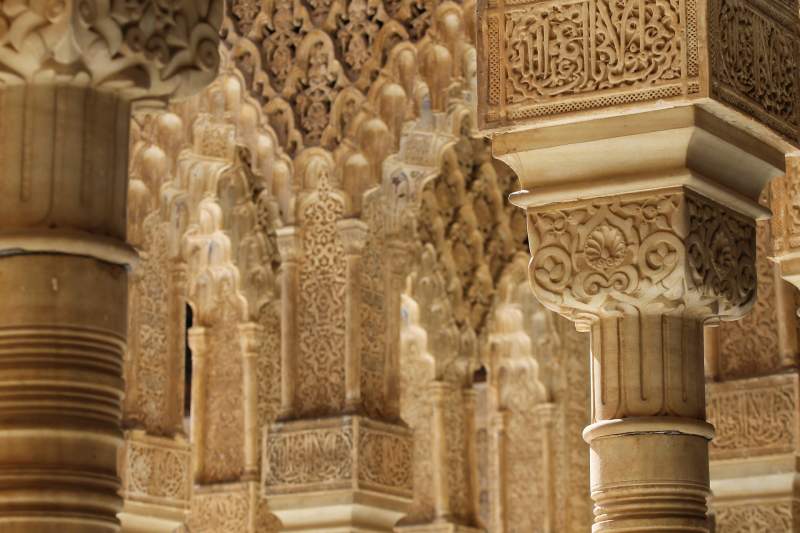 Researchers used ancient DNA analysis to identify a member of a population expelled from medieval Spain known as the ‘Segorbe Giant’. The results have shed light on the brutal political decision that led to a dramatic change in population following the Christian reconquest of Spain.

An international research team led by the University of Huddersfield’s Archaeogenetics Research Group, including geneticists, archaeological scientists, and archaeologists, has published the genome sequence of a unique individual from Islamic medieval Spain – al-Andalus – the results of which have shed light on a brutal event that took place in medieval Spain.
The individual, who was discovered in an eleventh century Islamic necropolis from the city of Segorbe, near Valencia in Spain, is known to local archaeologists as the ‘Segorbe Giant’ because of his unusual height.
His skeleton had suggested that he might have some African ancestry. Most of Spain had been progressively conquered by Arabs and Berbers from Northwest Africa from the eighth century onwards, creating one of the major centres of medieval European civilisation.
The ancient DNA analysis was carried out by Dr Marina Silva and Dr Gonzalo Oteo-Garcia, who had been working on the University’s Leverhulme Trust doctoral scholarship programme in evolutionary genomics.
They found that the “Giant” carried highly specific North African genetic lineages on both his male and female lines of descent – the Y-chromosome and the mitochondrial DNA – the oldest individual known to have this particular pattern of ancestry. This suggested that his recent ancestry was indeed amongst the newly Islamicised Berber populations of medieval Northwest Africa.
But a more detailed examination revealed a more complex situation. The male and female lines of descent account for only a small fraction of our overall ancestry, that from our father’s father’s father and our mother’s mother’s mother, and so on.
His genome-wide ancestry showed that he also carried a significant amount, likely more than half, of local Spanish ancestry in his chromosomes. Moreover, stable isotope analyses suggested that he most likely grew up locally meaning the “Giant’s” Berber ancestry was in fact due to migration from an earlier generation. He therefore belonged to a settled community that had thoroughly intermixed local Spanish and immigrant North African ancestry.
What was especially striking revealed Professor Martin Richards, Director of the University’s Evolutionary Genomics Research Centre, was that he was very unlike modern people from Valencia, who carry little or none of his Berber genetic heritage.
This can be explained by the changing political situation following the Christian reconquest of Spain as Dr Oteo-Garcia, who recently commenced work at the University of Parma, said: “The decree of expulsion of Moriscos from the Valencia region, that is, Muslims who had already been forcibly converted to Christianity, was followed by the resettlement by people from further north, who had little North African ancestry, thereby transforming the genetic variation in the region.”
Dr Silva, who now works at London’s Francis Crick Institute, added: “The impact of this dramatic change in population, resulting from a brutal political decision hundreds of years ago, can finally be witnessed directly using ancient DNA, as seen here in the ancestry of the ‘Segorbe Giant’ and his contemporaries.”