Madrid, Extremadura and Andalucia have not adopted the new euthanasia law 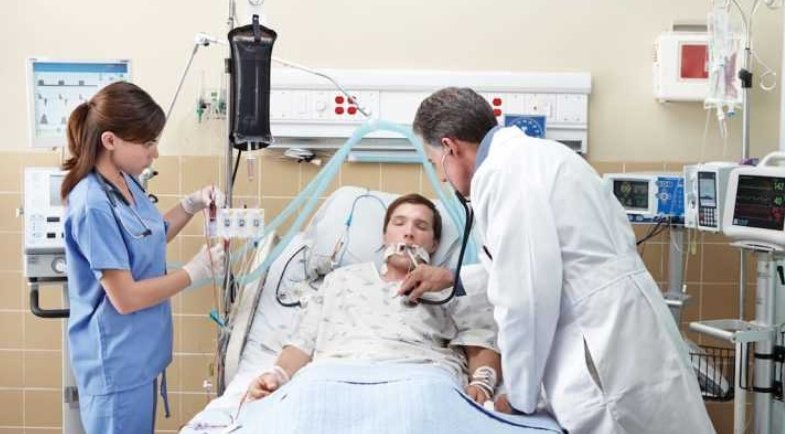 MADRID, Extremadura, and Andalucia have all yet to adopt the new euthanasia law that was approved six months ago

Madrid, Extremadura, and Andalucia have not yet developed the euthanasia law, six months after the approval of the regulations, and have still not created the commission for the guarantee and evaluation of euthanasia, for patients to be able to legally make active use of their right to die with dignity.

Although sources from the Extremadura Ministry of Health assure that the members of that commission have already been elected, they reiterated that the Governing Council will not approve the decree to launch said body until next week, while Madrid and Andalucia have not yet finalised their composition.

In Hoy por Hoy Madrid, this Friday, September 23, Fernando Marin, the advisor to the ‘Right to Die With Dignity’ association, assured that regions such as Madrid do not comply with the regulations on euthanasia, “The incompetence of the regional Executive is clear. They are addressing this issue as if it were one more, they have not devoted time. They do not care, they do not care. That is why they have delayed it for three months”.

“Many people saw this law as an illusion, but their expectations have been truncated. There are many cases, thousands of people, who are thinking of ending their lives. There are many people who need help and want to die in an assisted way. However, they see how the law does not reach everywhere, as it happens in some communities”, he added.

As has been seen in the Community of Madrid in recent days, where a woman in her early seventies who had requested euthanasia at the Gomez Ulla Hospital, on July 7, and asked her doctor for help to die medically assisted, however, the delay in the application of the rule, as well as the silence on the part of the Madrid administration, led to her committing suicide last Sunday, September 19, as reported by cadenaser.es.