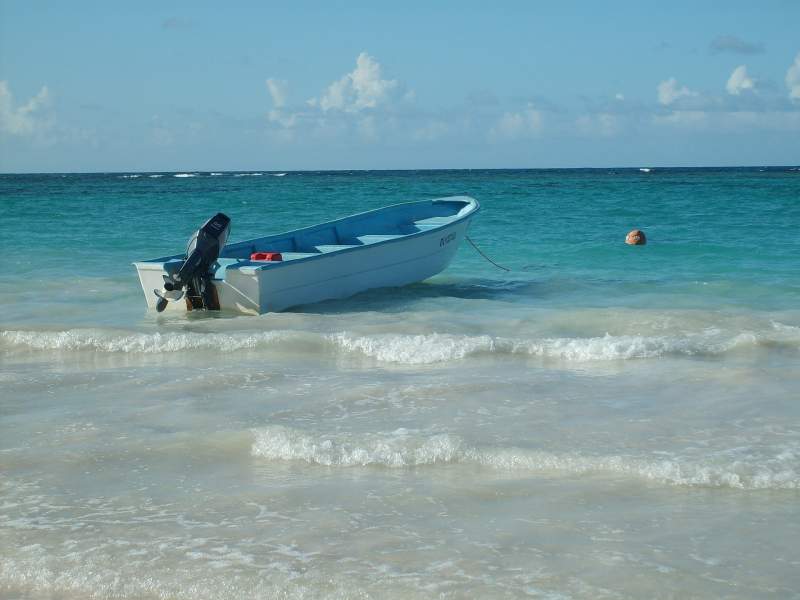 The Royal Navy has seized a huge haul of cocaine in a daring high-speed Caribbean drug bust.

RFA Wave Knight intercepted the suspect craft as it transited international waters near South America, leading to the seizure of 216kg of cocaine, and the support ship was less than 24 hours into the first drugs patrol of their deployment.

Despite efforts by the suspected traffickers to dump their cargo overboard, eight bales were recovered from the sea. Weighed and tested, they proved to be 216kg of cocaine with an estimated UK street value of £17.28 million.

The bust began when the Royal Fleet Auxiliary ship launched her Wildcat helicopter – callsign Knightrider – on a routine patrol.

Minutes later Knightrider’s crew reported a small craft with three people on board and large objects on deck. Having been ordered to stop by Knightrider, the suspected drug-runners then began throwing bales overboard.

The ship closed in and launched her smaller sea boat, carrying the embarked US Coast Guard Law Enforcement Detachment (LEDET), to intercept the vessel and detain its occupants.

More than 200kg of drugs were recovered and the crew of the boat detained. The vessel was then destroyed to prevent it becoming a danger to other seafarers.

Armed Forces Minister James Heappey said: “This successful operation, which deprived criminal gangs of over £17 million, is another example of the determination, versatility and effectiveness of the Royal Navy wherever it is deployed around the world.

“Whether protecting the UK’s shores, providing hurricane and disaster relief for the people of the Caribbean or working with our US partners to prevent international drug traffickers plying their deadly trade, our brave servicemen and women prove their worth time and again,” he added.