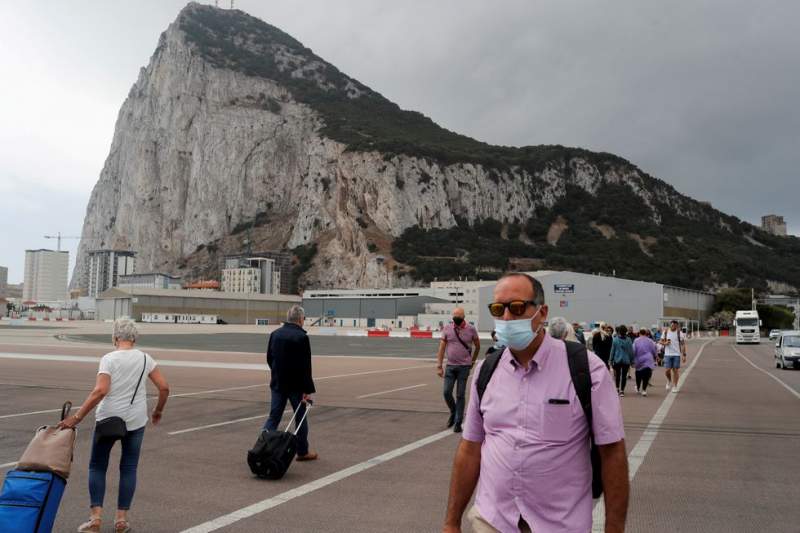 The UK is threatening a no-deal scenario for Gibraltar due to plans for a Spanish controlled border.

The U.K. is working on a no-deal scenario for Gibraltar in case its negotiations with the EU on the territory’s post-Brexit status fail, said British minister, Wendy Morton.

The European Commission issued a mandate to start these talks on June 20, however, the UK government opposed the document and announced on Wednesday, September 22, that it is considering a no-deal scenario for Gibraltar.

Wendy Morton, U.K. minister for the European neighbourhood, said that the Foreign, Commonwealth and Development Office — together with the government of Gibraltar — are already working on a “non-negotiated outcome” for the British Overseas Territory.

Spain and the U.K. struck an 11th-hour deal at the end of 2020 to avoid a hard border between Gibraltar and Spain. The deal- sponsored by Madrid- allowed Gibraltar to become part of the Schengen passport-free area and paved the way for the demolition of the controversial 1.2-kilometre physical barrier separating both territories, by moving the border checks over to Gibraltar’s port and airport.

“We are already working, together with the Gibraltar government, on a possible non-negotiated outcome, in the case that we reach the conclusion that this is the path that we must take.

“It’s fair to say that the UK and Gibraltar governments are working really, really closely on this to make sure we have robust plans in place and that we are well prepared in all eventualities. And that includes if we find ourselves in a no-deal situation,” said Wendy Morton, the UK minister for Europe and Americas at the Foreign, Commonwealth and Development Office. speaking on Wednesday to the European Scrutiny Committee of the House of Commons.

The document, she added, “ignores the crucial role” of the European Border and Coast Guard Agency, Frontex, in carrying out the frontline Schengen checks in Gibraltar, and instead proposes that Spanish officials carry out this task.

It also “overrides” the agreement in principle by granting Madrid the power to issue visas and residence permits for Gibraltar, to make decisions on asylum claims made in Gibraltar, and to enforce the law on the ground, Morton added.

The U.K. minister argued that the Commission is proposing a “wholesale application” of EU law as well as a governance framework which is “totally disproportionate to the small scale of goods” which flow between Gibraltar and the EU. She pointed to 2020 figures showing the EU exported €3.8 billion in goods to Gibraltar, whereas the Rock exported €160 million in goods to the EU.

However, Morton refused to say whether the U.K. would reject entering negotiations with the EU if the Commission’s mandate is not changed.