Alicante bank robber caught when his false leg comes off 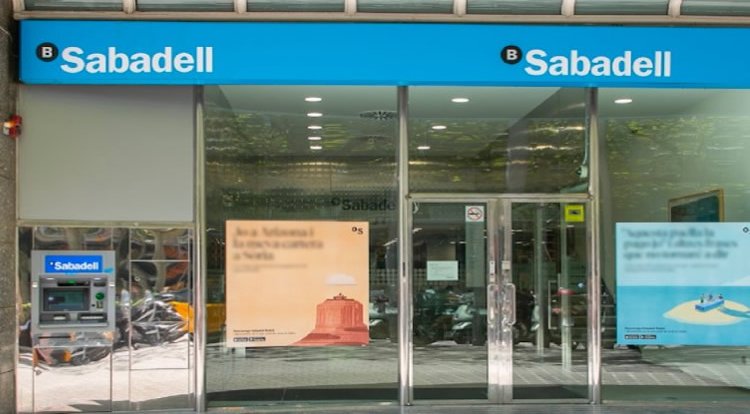 Two armed criminals tried to rob a branch of the Sabadell bank in Alicante on the Costa Blanca on Friday, September 24, but one of them came unstuck in a very bad way when his false leg fell off during the robbery, leaving him unable to make a quick getaway.

As reported by the police, the two men entered the bank brandishing a gun, demanding that staff hand over all the cash to them from the tills, but the alarm was raised and some of the customers, assisted by bank staff and passers-by managed to grapple one of the robbers to the floor, and it was during this struggle that the 45-year-old man’s false leg came off, leaving the Alicante bank robber immobilised.
His accomplice escaped, but without any money, and a search continues for this second man, while the detainee – who was discovered to be of Italian origin – was arrested by police when they arrived at the bank, bundled into a patrol car, and taken into custody in Alicante.
A spokesman for the police said, “At 2pm, a call was received reporting that a robbery was taking place in a branch of the Sabadell bank located in Plaza America in Alicante. The emergency protocol was activated and a device operated that frustrated the robbery, and culminated in the arrest of one of the perpetrators, who was armed with a pistol that was finally determined to be fake”.

Adding, “At least one perpetrator fled from the place, more identification and location management is being carried out by the robbery squad of the Alicante Judicial Police Brigade. The detainee is of Italian nationality, 45 years old and with a previous record”.

During the tussle, the men dropped their weapon, which was found to be fake, but investigators have said this attempted robbery could be linked to similar ones that have occurred recently in the province, and a full investigation is currently underway, as reported by dailymail.co.uk.