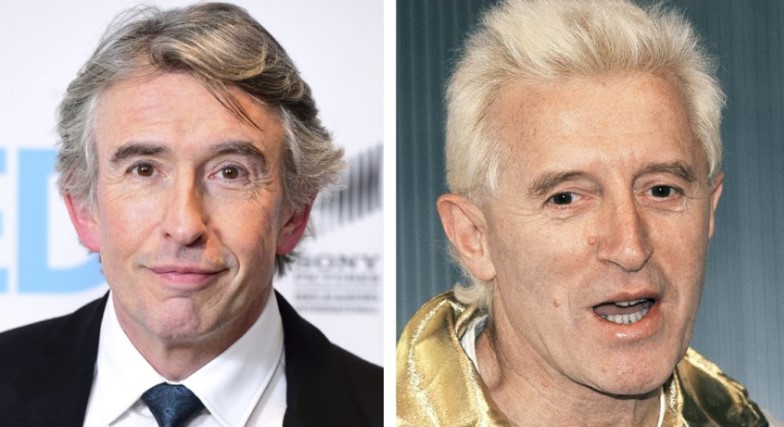 The BBC has confirmed that they are to make a new mini-series about the life and career of the paedophile Jimmy Saville, starring Steve Coogan in the lead role, according to express.co.uk.

Provisionally titled ‘The Reckoning’, this series will reportedly trace Saville’s life from his beginnings as a radio disc jockey with the BBC, through his TV shows like Jim’ll Fix It, and into the later years of his life. After his death in 2011, allegations came out about his vile attraction to under-aged children.

The broadcaster, in an effort to reassure viewers that the series will also examine the effect that the paedophile’s disgusting activities had on his victims, has claimed the series will show total respect and sensitivity to people whose lives Saville impacted.

They also claim to have engaged closely with many of the victims, and that thorough, extensive research has been carried out via responsible sources.

This announcement has seen the BBC slammed on social media, with many accusing the broadcaster of over-stepping the mark, as one user named Elliot posted, “Just me that thinks it’s a tad weird the BBC is making a miniseries about Savile?”.

While another, Roz, commented angrily, “And this is what the BBC call entertainment? Surely, they should have some shame that they were chiefly responsible for promoting a vile, evil paedophile that ruined so many lives”.

One user posting as @GentlemanMedium, wrote, “It’s an insult to his victims and it’s an insult to the public. Shame on you, if the BBC ever needed defunding the time is now, as it totally lost the plot, biased, left-wing this programme should be stopped dead in the water now”.

With Big Giraffe adding, “What on earth are the BBC thinking? This story does not need to be told. Don’t care how it’s handled, it’s just a shock story to get ratings. Disgraceful”.

A tweet from Linzi said, “Absolutely not. Very disappointed Steve Coogan has agreed to do this. How the BBC can justify their biggest cover-up is an actual joke?”.