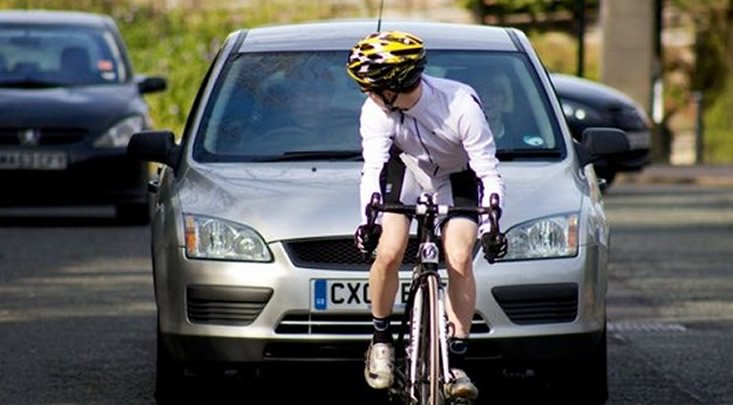 With the increasing use of bicycles as a regular form of transportation both in rural areas and in big cities, the General Directorate of Traffic (DGT) is having to adjust its regulations accordingly, to safeguard the health of cyclists on the roads of Spain, at state, regional and local levels.

Cycle lanes have proliferated in cities and on the roads, all signs have been increased considerably to remind the driver of the regulations in force when faced with a chance encounter with a cyclist, and now, at the national level, the Law on Traffic, Circulation of Motor Vehicles and Social Security is being modified.

The new bill has already been presented in Congress, and at this point, the parties that make up the Government of Spain have proposed a new way of how to overtake a cyclist on the road, which, if approved, will be a significant change to the existing rules.

Currently, a driver must keep 1.5 metres of distance with respect to a cyclist or group they wish to overtake, which is thought to be sufficient space in which to overtake without putting the cyclist’s health at risk.

The signatories of the new proposals presented have been those of the political parties that make up the Government of Spain, so it is understood that these have a better chance of succeeding and will probably end up being a mandatory rule on the road.

According to the proposal, drivers must continue to keep a minimum of 1.5 metres when overtaking, but, on roads where there is more than one lane in each direction, the driver will have the obligation to completely change lanes in order to overtake, treating the cyclist as if they were another vehicle being overtaken.

Also, it will be forbidden to overtake cyclists, or a group, as long as it endangers or hinders other riders traveling in the opposite direction, since the safety distance of 1.5 metres would not exist.

During the coming weeks, the different modifications that will imply a new road regulation for the General Directorate of Traffic will be debated and approved, as reported by lasprovincias.es.