Keeping cash ‘under the mattress’ to avoid declaring it 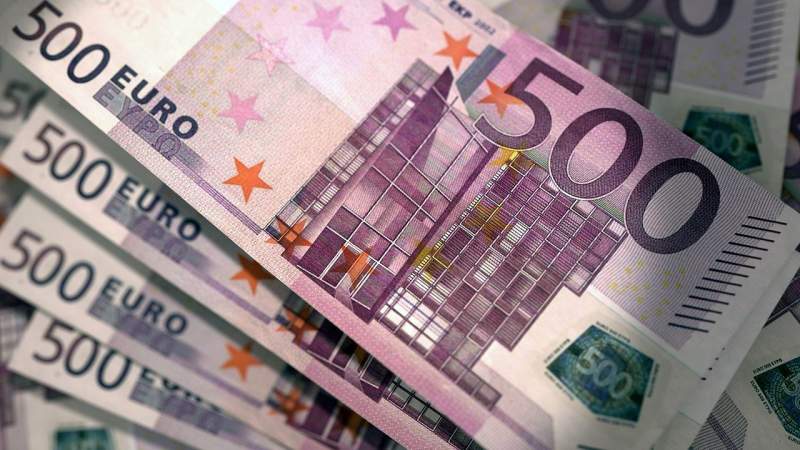 Keeping cash 'under the mattress' to avoid declaring it. image: wikimedia

ARE YOU keeping cash ‘under the mattress’ to avoid declaring it to the tax authorities?

Earlier this summer the Government took action to substantially reduce the amount beyond which you can no longer pay in cash in a business or service, and now, any sudden movement of even not so large a sum of money can set off the alarms of the Tax Agency, who, without hesitation, would carry out an inspection, that could end – if a crime has been committed – in a considerable fine.

When the limit on cash transactions changed, the Treasury warned about sums of money that might be saved, hidden at home, and though it may seem an old practice, from another century, from the Tax Agency’s point of view, they have had to detect an anomalous situation and warn the public about the risks of keeping cash at home.

The risk of keeping cash at home, popularly known as ‘under the mattress’, is derived from the obligation to declare it before the Tax Agency, with there being no legal limit to the amount of cash that can be kept at home.

Each person can keep as much cash as they want in their home, but the Tax Agency insists they must declare it, so that the administration is aware of the cash available, or in circulation.

One of the benefits of declaring this cash says the Tax Agency is in the event of a burglary at home, since the person would have an official receipt of the amount of money they kept at home, they would then have proof of exactly how much a thief has stolen from them, whereas, if it was not declared, there would be no proof to claim against.

The Treasury is also of the belief that cash stored at home “loses value” over time, since “the value of money today is devalued”.

Another risk of not declaring cash that is kept ‘under the mattress’ is that when it comes to spending it, or maybe depositing it at all once in a bank account, it can set off alerts from the Tax Agency, since it would trace the origin of that money which up until that moment had been hidden from the treasury’s controls.

The Treasury will initiate an investigation if it detects an income or withdrawal of money in any bank that is greater than €3,000, as reported by lasprovincias.es.