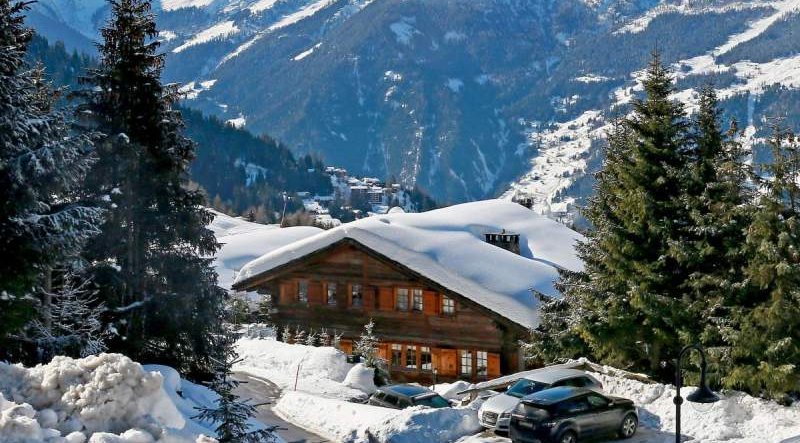 Prince Andrew IS on verge of selling HIS disputed £17m Swiss chalet after which he will own no property in the UK.

Prince Andrew is said to be close to selling his £17 million chalet at the exclusive ski resort of Verbier in Switzerland.

If successful, the sale would mean the Duke of York would be able to settle a lawsuit filed against him by the former chalet owner, who last year sued Prince Andrew and his ex-wife Sarah Ferguson for over £ 6.6 million, she claims the couple still owe her.

Madame de Rouvre, 74, had become a friend of Prince Andrew and Sarah Ferguson, both 60, when they repeatedly rented the chalet.

It is said to boast a 60sq metre indoor pool, a sauna, bar and an entertaining area. Madame de Rouvre employed six full-time staff and let it for more than £22,000-a-week.

The Duke and Duchess of York are now understood to have reached a legal agreement with Isabelle de Rouvre over the chalet. Equipped with an indoor swimming pool and sauna, it reportedly costs up to £22,000 a week to rent.

The Yorks bought the seven-bedroom Chalet Helora from de Rouvre in 2014 for £16.6 million, but last year the socialite and former wife of a French politician began pursuing them through the courts, alleging they still owed her £6.7million from the sale.

According to reports, the Yorks purchased the chalet as a “long-term family investment” using a mortgage and private funding from the Queen.

It comes as ​​Andrew has officially conceded that the legal papers relating to Virginia Roberts’ sex assault claims have been served. In a joint stipulation filed on Friday in a US federal court, Andrew’s attorneys confirmed they had received copies of the complaint and summons.

The sale also means that the Duke, who would no longer own any property in the UK, would have the funds to pay for a negative outcome or settlement in his sex abuse case.