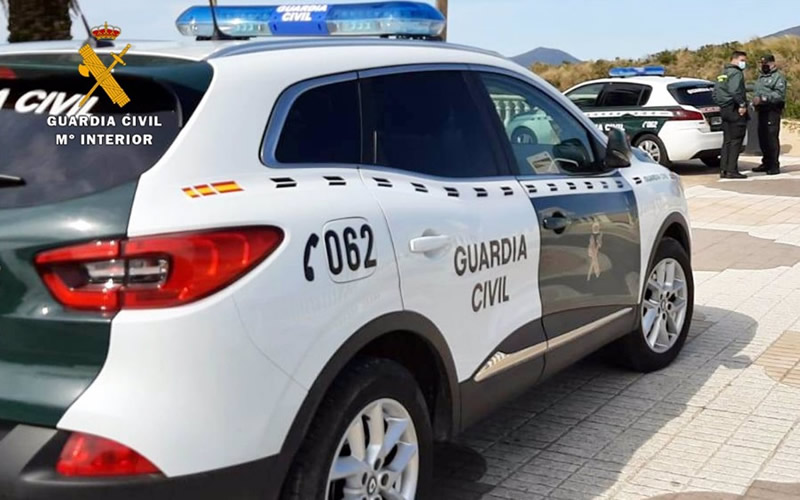 The Prosecutor’s Office has requested a prison sentence of four years and nine months for an administrative officer at the Granada Health Technology Park hospital who took advantage of his position at the facility to gain access to the corporate computer application to order diagnostic tests without the prior authorisation of a medical practitioner, in order to benefit a second defendant, who also faces a request for a two and a half year sentence.

In documents from the Prosecutor’s Office, that have been seen by Europa Press, they detail how the administrator, “despite knowing the precise limits of his authorisation as administrator, and being aware of the operation of the Andalusian Health Service (SAS), the main defendant resolved, at the request, and with the essential collaboration of the other defendant, diagnostic tests”.

Continuing to point out that the main defendant took advantage of “the ease provided by his administrative access to the corporate computer application, a public registry where requests for tests and medical appointments were mechanised, generating documents that later made up the clinical history of the patient or user”.

Allegedly, the other defendant, supposedly requesting nuclear MRIs, “for his benefit, while eluding the established procedures to obtain evidence, obtained a reduction in waiting times, providing the main defendant with the personal data necessary for the intended purpose. The main defendant would have accessed the corporate application at least twice with his login to simulating the existence of a prior medical decision”.

According to the prosecutor, these requests were, “entirely mendacious, since they were not prescribed or authorised by a physician, but on his own initiative, stating absolutely inveraged data in the application because they were invented”.

The fake application led to the second defendant having an MRI scan performed on his right knee, on October 3, 2016, which the doctor would have done, “not because he had prescribed it, but because the defendant made an appointment for it without his knowledge or consent”. This scan reportedly had a cost for the SAS of €119.99.

Subsequently, on October 25, a second MRI scan was performed in the defendant’s lumbosacral area, at the same cost to the SAS, and being informed of the results of both tests the next day, when, according to the data provided by the prosecutor in his letter, in the case of knee studies, the average waiting times are 26 days, and in column studies, 67 days, “standards that he managed to circumvent”.

As pointed out by the Prosecutor’s Office, these actions constitute a continuing crime of falsification in a public or official document, for which they request the prison sentence of four years and nine months, five years of disqualification, and a fine of €1,728.

The other defendant, who would respond as a co-conspirator, faces, in addition to two and a half years in prison, two years and nine months of disqualification, and a penalty of €1,050, with the case expected to be heard before the First Section of the Provincial Court of Granada on October 5, as reported by granadadigital.es