Andalucia and others rebel against ban on hunting wolves 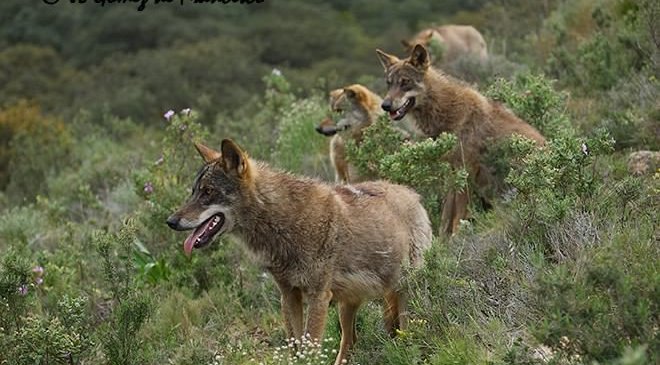 Andalucia and other regions of Spain say the ban on hunting wolves has left farmers without the tools they need to protect their livestock.

Andalucia, Galicia, Asturias, Cantabria, Castilla y Leon, the Community of Madrid and Murcia have announced that they will present an administrative contentious appeal before the National Court to challenge the recent decision to ban hunting wolves in Spain.
Their key point they will make is that the ban is too broad as it includes all species of wolves found in Spain.
The appeal, which is led by five autonomous regions governed by the Partido Popular, and joined by Austurias and Cantabria, has the backing of farmers unions which claim the ban is “condemning livestock to extinction by shielding the wolf”, according to Spanish daily ABC.
The decision to protect the species is said to have been a close one, but on Wednesday, September 21, wolves were added to the (LESPRE) list and the Spanish Catalogue of Endangered Species. The Association for the Conservation and Study of the Iberian Wolf (ASCEL) had requested that wolves in Spain be considered as vulnerable.
Previously the hunting of wolves had been allowed to the north of the river Duero. To the south, the hunting of wolves was forbidden as they were already in the LESPRE list. This was due to the fact that the number of wolves in the North was said to be favourable.