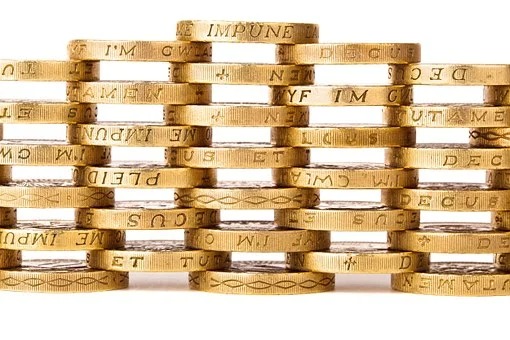 The BBC has caused outrage after it boosted chief Tim Davie’s salary by £75,000. This news comes after millions of over-75s lost their free TV licences in July this year. Davie is now said to be earning a staggering £525,000.

The broadcaster recently made a series of job cuts, but this seems not to have deterred them from giving the chief a pay rise of over 16 per cent. The BBC have also recently put in place cuts worth millions of pounds.

Mr Davie reportedly now earns three times more than the Prime Minister and he has only been in his job for a year.

Speaking to The Mirror, Dennis Reed, director for Silver Voices said: “This will be a publicity disaster for the BBC as it seeks to increase the licence fee in discussions with the Government, and will be used by the BBC’s enemies.

“It will rub salt in the wound of the millions of over-75s who have been forced to pay the licence fee.”

Before July over-75s received their TV licences for free. They now have to pay £157.50.

A spokesperson for the BBC defended the pay rise and explained: “Tim Davie took a pay-cut when he was appointed Director-General, his current salary remains lower than what he earned at BBC Studios and is well below other UK broadcasting chief’s pay.”

Conservative MP Julian has asked the BBC to “commit to full transparency on its talent bill and drop the smoke and mirrors approach”.

According to one source though Davie was paid ‘well below the market rate for this type of role’. Alex Mahon from Channel 4 is said to earn nearly £1 million and ITV chief Carolyn McCall reportedly earns over £800,000.