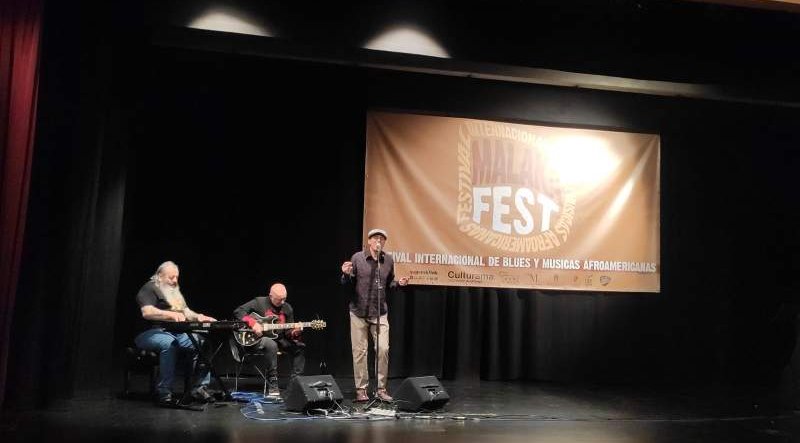 MARBELLA Torrox and Malaga host first ‘MalakaFest’ Blues Festival with a combination of top American and Spanish musicians.
With the collaboration of the Diputacion de Malaga and the Malaga Blues Society this musical event will be held from October 15 to 17 in different areas of the province.
The first of the shows will take place on October 15 at the Ciudad de Marbella Theatre in Marbella with Malaga band The Gangberries, who pay tribute to blues greats such as BB King and Albert King, Johnny Winter and more.
Next will be the turn of The Blue Stompers, a blues and boogie band formed on the Costa del Sol six years ago.
Closing the evening will be Koko-Jean & The Tonics formation, a soul and r & b band based in Barcelona. The invitations will be available at mientrada.net.
The next day sees the music travel to Torrox and once again, The Gangberries will open the festival, this time in the Plaza de la Constitucion followed by Hot Nasho, a blues musician who has released three albums to date.
Koko Jean & The Tonics will be the last to play and as with the other gigs, entrance free but will be curtailed once capacity has been reached. entrance will be free until full capacity is reached.
Finally on October 17, the venue will be the María Victoria Atencia cultural centre in Malaga Capital with the appearance of American chanteuse Gisele Jackson and The Shu Shu’s Trio.
Having worked with Ray Charles, James Brown and Bette Midler during her long career, she certainly knows all about singing the blues.
Tickets for the Marbella and Malaga concerts will be available via www.mientrada.net from October 11.
Thank you for reading ‘Marbella Torrox and Malaga host first ‘MalakaFest’ Blues Festival’ and remember that all articles produced by Euro Weekly News may be accessed free of charge.