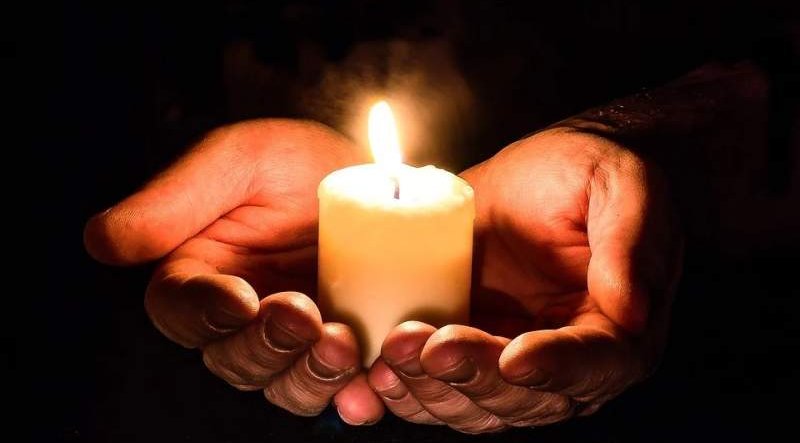 One person killed and hotels evacuated as powerful earthquake hits Crete. Nine other people are also reported to have been injured.

Sadly, one person has been killed and nine other people injured in Crete. A series of earthquakes hit the Greek island on Monday morning, September 27.

Tragically the man who died had been renovating a church in the town of Arkalochori. His death was confirmed by the Climate crisis and civil protection ministry. The man was reportedly crushed as the dome of the church collapsed.

The European Mediterranean Seismological Centre (EMSC) are monitoring the quakes which began shortly after 9 am on Monday morning. So far a staggering nine plus after-shocks have also hit the area.

The EMSC confirmed that the biggest quake hit around 25km from the capital of Heraklion. Other people believe that it occurred closer to the city though.

Evacuations have started and according to local media some of the older buildings in the area are suffering from damage. So far schools and hotels close to the epicentre of the largest quake have been evacuated.

Sarah Williams-Long is a doctor from London’s King’s hospital. She was on holiday with her family including her three-year-old son when the quake hit. Sarah had been enjoying a well-earned break at the Creta Maris beach resort.

Speaking to The Independent, Sarah explained how she had been evacuated ahead of any further earthquakes.

Sarah commented: “It was terrifying. Initially there was just a very slight rumble, like waiting for a train underground, but it quickly increased causing the building to shake.”

She also spoke of how people had hidden under tables in a bid to remain safe. The building was later evacuated.