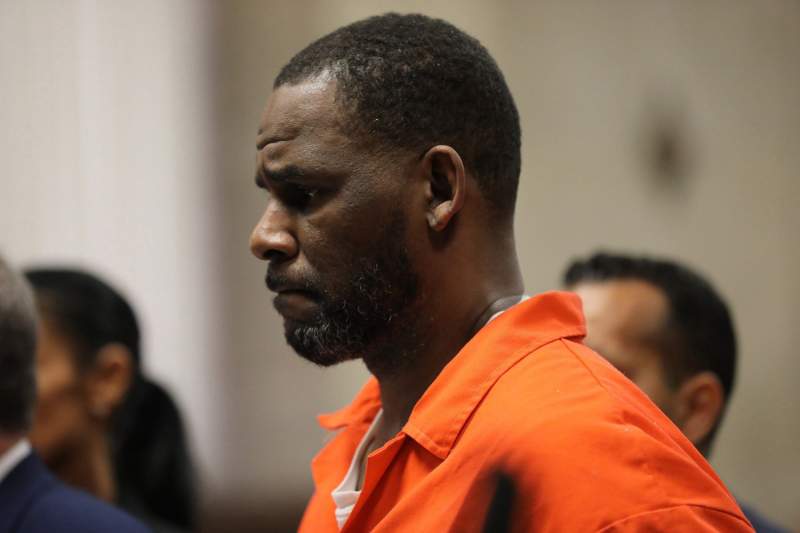 Singer R. Kelly has been found guilty by a jury in his sex-trafficking trial.

Singer R. Kelly, best known for the 1996 hit “I Believe I Can Fly,” has been found guilty on all charges in the case.

The R&B superstar who has long been targeted by accusations of sexual misconduct and abuse was found guilty today, Monday, September 27, of racketeering in a high-profile sex-trafficking case, bringing to an end a trial that featured hours of graphic testimony from the singer’s accusers.

Prosecutors accused Kelly of using his fame and fortune to lure in victims with promises to help their musical careers. Several of his victims testified that they were underage when he sexually abused them.

It took the jury two days to deliberate after closing arguments finished on Friday, September 24. The verdict comes 13 years after Kelly was acquitted of child pornography charges after a trial in the state of Illinois. He is due to face sentencing on 4 May next year.

R. Kelly, who has been in custody for much of the time since he was formally charged back in 2019, faced one count of racketeering and eight counts of violating the Mann Act.

In a closing argument that lasted two days, Assistant U.S. Attorney Elizabeth Geddes accused Kelly and his entourage of using tactics from “the predator playbook” to control his victims.

Kelly’s alleged tactics included confining victims in hotel rooms or his recording studio, managing when they could eat and use the bathroom, and forcing them to follow various “rules,” including demanding they call him “Daddy.”

One woman who testified that Kelly imprisoned, drugged and raped her said in a written statement after the verdict that she had “been hiding” from Kelly due to threats made against her since she went public with her accusations.

“I’m ready to start living my life free from fear and to start the healing process,” added the woman, identified in court as Sonja.

Another woman who testified in court, Lizette Martinez, said she was “relieved” by the verdict.

“I’m so proud of the women who were able to speak their truths,” she added.