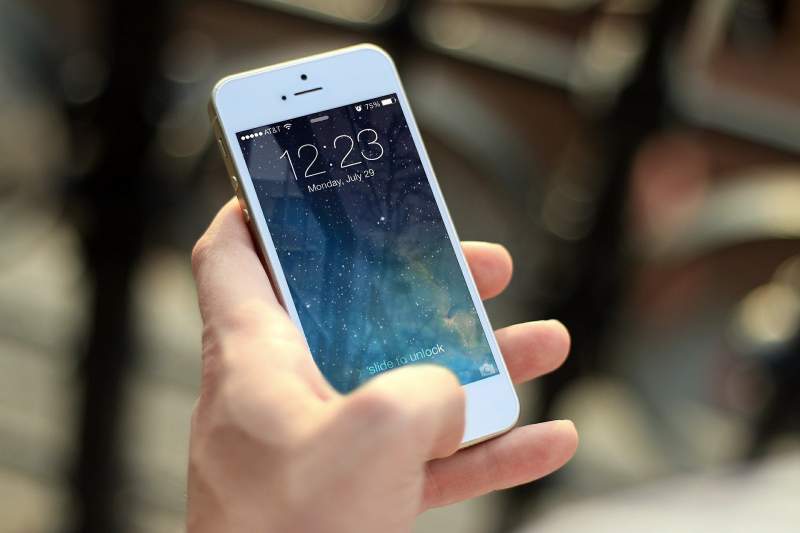 A smartphone sensor, like what is used in GPS systems, might be a way to determine if someone is high after consuming cannabis, according to a new study.

According to the study, published in Drug and Alcohol Dependence, which evaluated the feasibility of using smartphone sensor data to identify episodes of cannabis intoxication in the natural environment, a combination of time features – tracking the time of day and day of week – and smartphone sensor data had a 90 per cent rate of accuracy.

“Using the sensors in a person’s phone, we might be able to detect when a person might be experiencing cannabis intoxication and deliver a brief intervention when and where it might have the most impact to reduce cannabis-related harm,” said corresponding author, Tammy Chung, professor of psychiatry and director of the Centre for Population Behavioural Health at the Rutgers Institute for Health, Health Care Policy and Aging Research.

Cannabis intoxication has been associated with slowed response time, affecting performance at work or school or impairing driving behaviour leading to injuries or fatalities. Existing detection measures, such as blood, urine or saliva tests, have limitations as indicators of cannabis intoxication and cannabis-related impairment in daily life.

Travel patterns from GPS data – at times when they reported feeling high – and movement data from accelerometer that detects different motions, were the most important phone sensor features for detection of self-reported cannabis intoxication.