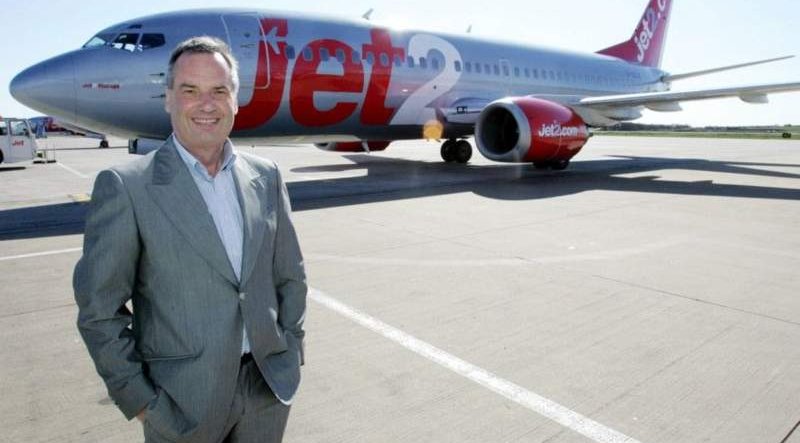 The UK relaxed its travel curbs due to trade pressure from the travel industry says Jet2 boss.

Constant lobbying from the travel trade helped bring about the government’s recent changes to the traffic light system, says the boss of Jet2.com and Jet2holidays, Steve Heapy. The Department for Transport confirmed new rules for international travel last week, confirming that the traffic light system will be scrapped from October 4.

“We shouldn’t underestimate what happened. A lot of that was down to the lobbying we did as an industry, once we got our act together as an industry,” said Steve Heapy, chief executive of the airline and tour operator, who added:

“We cored down our message into two or three messages. The government started to listen, it was strength in numbers. We have to do this on issues. These people are elected officials, and everybody has a route to their MP.

The CEO offered his example of the Shawshank Redemption, which he used at the aTravel Weekly Future of Travel conference, in which a character writes a letter each week for years to get a library book.

“It really does work. It’s pester power, the whole industry has had a big boost over the last few days. What the industry needs is no bad news,” he told the webcast. The longer we don’t get bad news, it will get incrementally stronger every week.

“Confidence will gradually improve back to previous levels and when it does, we can all, as an industry, start staffing up to previous levels, paying tax, taking loads of people on holiday and contribute to the economic recovery,” he said.