Courageous Brit had limbs amputated after contracting Sepsis on holiday 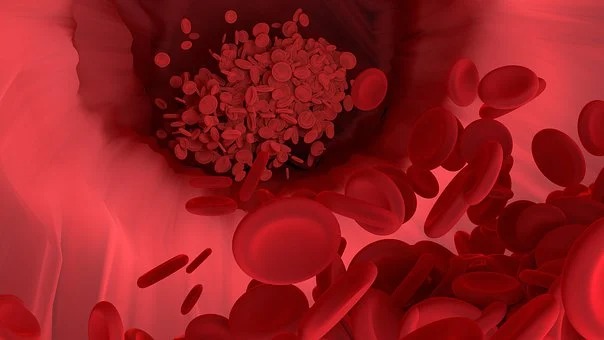 Courageous Brit had all her limbs amputated after contracting Sepsis on holiday in Spain. The courageous gran will not let anything stop her. Despite her amputations she has been rock climbing, canoeing, and even tried skydiving.

The 60-year-old gran is now raising awareness of Sepsis, and has shared her story.

Kim Smith, from Milton Keynes was a former hairdresser and was on holiday in Spain when she became ill. She originally thought she had a UTI.

Kim headed to hospital in November 2017. The hospital quickly diagnosed her with severe sepsis. Kim was then placed in an induced coma.

The Spanish hospital looked after Kim before she returned to the UK. After two weeks in the UK she was brought out of the coma but she found out that she would have to have all her limbs amputated.

Kim has now spoken of her experience. Kim said: “I had suspected that I had a urinary infection – I was having pain on my left side, around the kidney area, so I thought it might have spread to my kidneys,”

“I don’t remember much about when I got to the hospital. I was very confused at the time – they asked me some questions and apparently put me straight into an induced coma.

“They came out several hours later with my clothes and jewellery, and gave them to my husband and said, “she won’t be needing these – she could die.”

“I was given lots of different types of antibiotics, because they really didn’t know what they were treating at the time.

“At the time, my daughter kept insisting with the travel insurance company that they bring me back. They kept saying that they couldn’t see why I couldn’t get on a commercial aeroplane and fly back.

“She lost it with them – told them I was wired up to life support machines and they needed to get me an air ambulance to get me home. Eventually, after six weeks, they agreed to it.

“I was taken to my local hospital in Milton Keynes, where they told my daughters that I was in a bad state and the next forty-eight hours would be critical.

“After two weeks, they started to reduce the medication and get me out of the coma. I was then taken out of the special care unit, but still kept under the critical care team because apparently, I was still quite unstable.

“When I woke up, I could actually see that my hands and legs were black, so I knew that they would have to be amputated.

“They moved me to another hospital in Bedford for my amputations. I was pretty okay with it – I think because I was still so doped up from the drugs that I’d been given to keep me sedated for so long.

Kim is now a volunteer for Sepsis Trust UK. Kim spoke about her recovery and explained: “I was more upset afterwards, when I couldn’t style my hair like usual. Being a hairdresser, my hair was always my crowning glory, so that really upset me more than the fact that my hands and legs were missing.

“I spent three months in Bedford Hospital, then I was moved to a hospital in Roehampton in London for rehab, where I spent twelve weeks.

“I was extremely lucky to get a place there – they were amazing. When I got there, I couldn’t even sit up on my own.

“They taught me how to move, how to transfer from my wheelchair to my bed – everything. They were amazing and gave me a lot of emotional support as well.”

Sepsis is a serious condition that is difficult to diagnose.