DGT warns drivers about using GPS devices, with a new, tougher law due 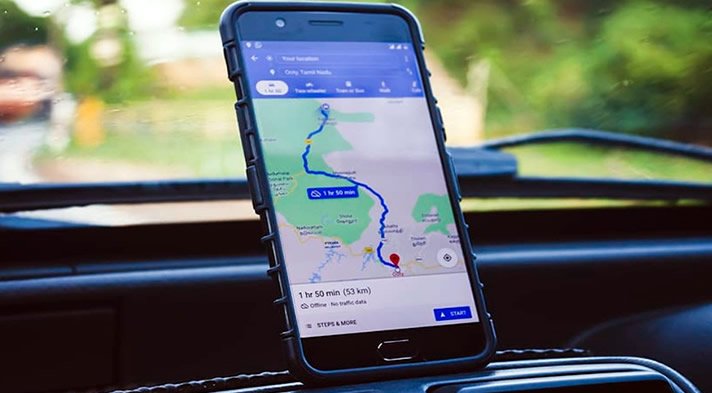 THE DGT has once again warned drivers about the distractions caused by tampering with the GPS while driving, with a new law due soon

According to the Directorate-General for Traffic (DGT), distractions while driving continue to be the most recurrent factor in traffic accidents in Spain, being present in 31 per cent of all fatal road accidents in 2020. This means that a total of 319 fatal accidents last year were caused by distraction.

On the official Twitter profile of Traffic, they have once again reminded drivers that the manipulation of any multimedia device while driving, such as GPS or radio, is prohibited, as it is considered to be a great danger.

The possibility of suffering an accident is apparently multiplied by four, and that, “programming the navigators while driving makes them go from being an aid, to a clear danger, increasing the risk of an accident”.

As the DGT warns drivers, their tweet comes just weeks before a new Traffic Law is finally approved, one which modifies the card-based system, and establishes tougher penalties for using the mobile phone while driving.

With the new law, the points to be deducted are increased from three to six if the driver has the mobile in hand while driving, plus a €200 fine, or the withdrawal of three points from the license is maintained if the driver is caught manipulating the mobile, but is not holding it in his hand.

Pere Navarro, the Director-General of Traffic, announced last November 2020 in a digital meeting that if the mobile phone “goes on the dashboard, it would not be the subject of an infraction, as long as an approved support is used, and the device is not tampered with while driving”.

Unless you stop the vehicle in a safe area, it is prohibited to handle the device whilst driving, and the DGT recommends, “programming the GPS, as well as the radio stations or CDs before starting the trip”, as reported by laopiniondemalaga.es.