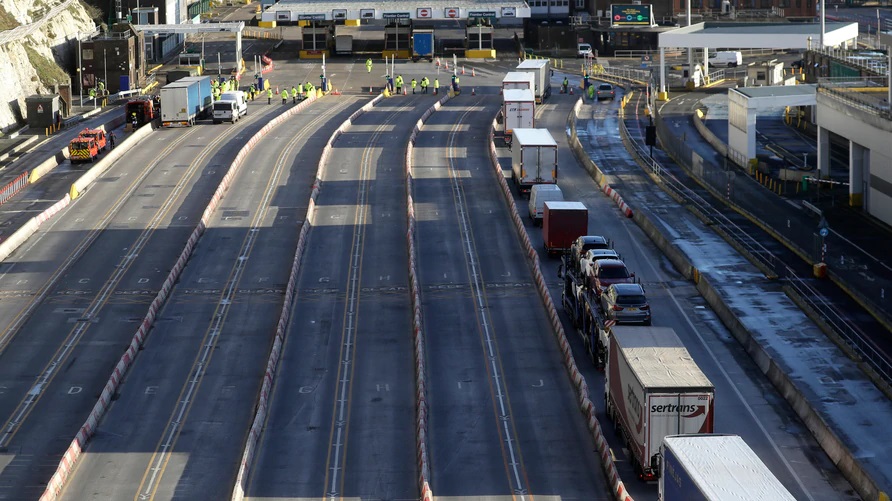 A Serbian lorry driver has been jailed for smuggling £3.2m of cocaine into the UK.

The National Crime Agency (NCA) investigated Vladimir Mrdak after the Slovakian-registered lorry he was driving was stopped at the Channel Tunnel terminal in Coquelles, France, in July this year.

A search by Border Force uncovered the cocaine hidden in plastic wrapped packages which had been placed in boxes on top of the legitimate goods.

The drugs would have been worth around £3.2 million if sold on the streets of the UK.

Mrdak, 37, of Derventa, Bosnia and Herzegovina, told investigators he did not know how the drugs ended up in the trailer of the lorry.

He was subsequently charged with attempting to import class A drugs, which he pleaded guilty to during a hearing at Canterbury Crown Court on on 16 August.

Mrdak was sentenced to nine years in prison.

NCA Branch Commander Mark Howes said: “Organised crime groups rely on people like Mrdak to feed supplies of lethal class A drugs to the UK, so this intervention would have dealt them a blow.

“The trade in cocaine is synonymous with exploitation and violence, and this seizure would have dented the profits of those who poison our communities by distributing it.

“Our work with partners like Border Force to pursue the organised criminals behind drugs smuggling will never stop.”

Ian Hanson, Director, Europe and International of Border Force, said: “Results like this are a testament to the hard work of Border Force officers and the close relationship with have with our NCA partners.

“I know that my officers are absolutely committed to preventing the flow of illegal drugs into the UK and disrupting the organised criminal gangs who rely on it.

“Thanks to their work a significant quantity of cocaine has been prevented from entering the country, and subsequent work with and by the NCA has led to a significant jail term for the man responsible.”