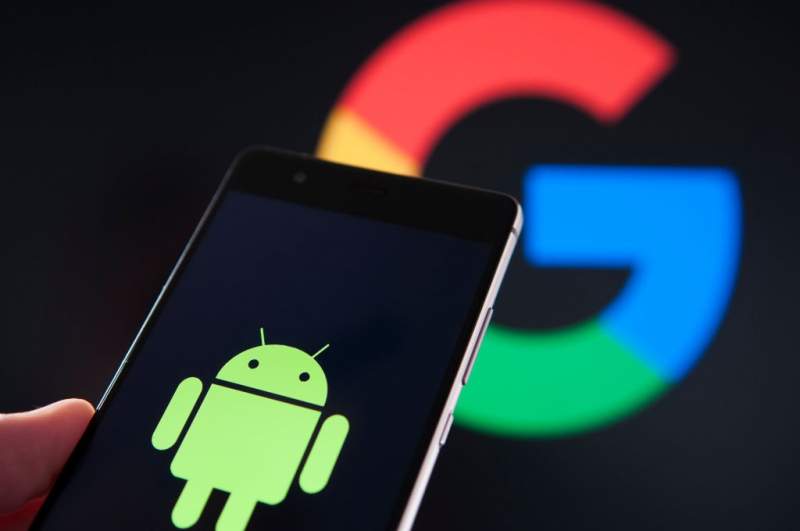 Millions of Android users face being blocked from their Google apps today.

Internet giant Google has issued a warning to millions of Android users who face being blocked from their Google apps today, Tuesday, September 28. Millions of Android phones will be blocked from accessing Google Maps, YouTube and Gmail today following a huge update. Google has confirmed that devices using Android 2.3 will be affected and urged users to quickly upgrade their software.

Those devices unable to upgrade to the newer version will be locked out from Google services for good. Anyone using the 2.3 version of Android will be unable to login to their Google account. Also, users will not be able to add a Google Calendar or Gmail to account to the settings menu of their device.

Other Google apps will also stop working including YouTube, Google PlayStore, Google Maps, Gmail and more. Users will need to update their mobile phones to Android 3.0 to continue being able to access the apps. Google, like other software companies, regularly drops support for aging versions of the Android software as new ones are continuously released. The latest version of Android currently is Android 11, making the 2.3 software virtually obsolete.

Older versions of operating systems are known to be much more susceptible to bugs and hackers. Google has said it is withdrawing its support “as part of our going efforts to keep our users safe.”

How can I find out which Android OS version is on my device?